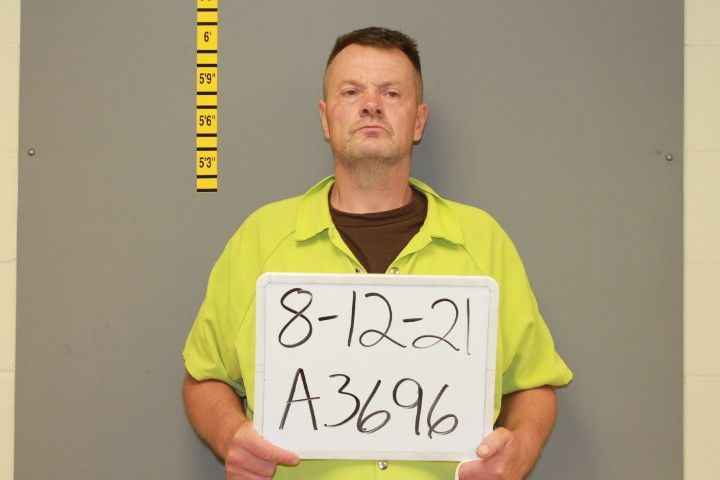 (ABC 6 News) – An Albert Lea man is in custody following a burglary and vehicle pursuit in the city of Albert Lea.

Officers from the Albert Lea Police Department responded to a report of a burglary in progress at a residence on the 400 block of Ulstad Avenue. Dispatch was given information that a male was seen in a detached garage and had displayed a tire iron when the homeowners approached him. The suspect was last seen getting into a vehicle that was parked in the alley behind the residence.

An ALPD officer was in the area and observed the suspect vehicle driving in reverse on Johnson Street and the officer attempted to conduct a traffic stop on the vehicle, but the vehicle failed to yield. A vehicle pursuit began and ultimately ended in the 200 block of Charlotte Avenue where the suspect fled from the vehicle on foot and was taken into custody a short distance away.

The man was identified as 53-year-old Michael Paul Hubers of Albert Lea. Hubers was taken to Mayo Clinic Health System – Albert Lea for a precautionary medical evaluation before being transported to the Freeborn County Adult Detention Center.