(ABC 6 News) – The Iowa Attorney General’s Office has completed its review of an officer-involved shooting that had happened earlier in the month.

The AG ruled the "actions of Deputy Joshua Douglas on Sept. 11, were entirely legally justified."

"[The man] was provided every opportunity to end the confrontation peacefully and chose not to do so. The decision to shoot [the man] was reasonable and legally justified under the circumstances."

On Sept. 11 law enforcement was called to an assault in Thompson, Iowa. When the Winnebago County Sheriff’s Office got to the scene a man was holding a loaded handgun. He told deputies he called 911 as a ruse and there was no assault. 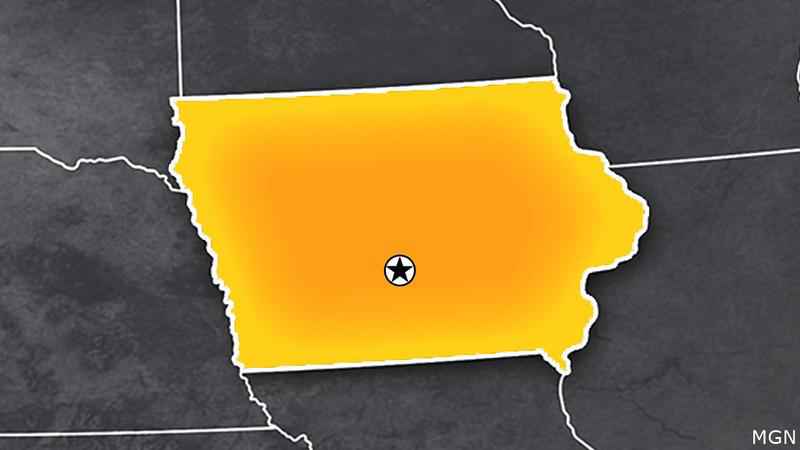 The man refused to put down his weapon and law enforcement on scene negotiated with him for 10 minutes.

When the man pointed his gun at officers he was shot once and later died of his injuries.

The full report can be read below.