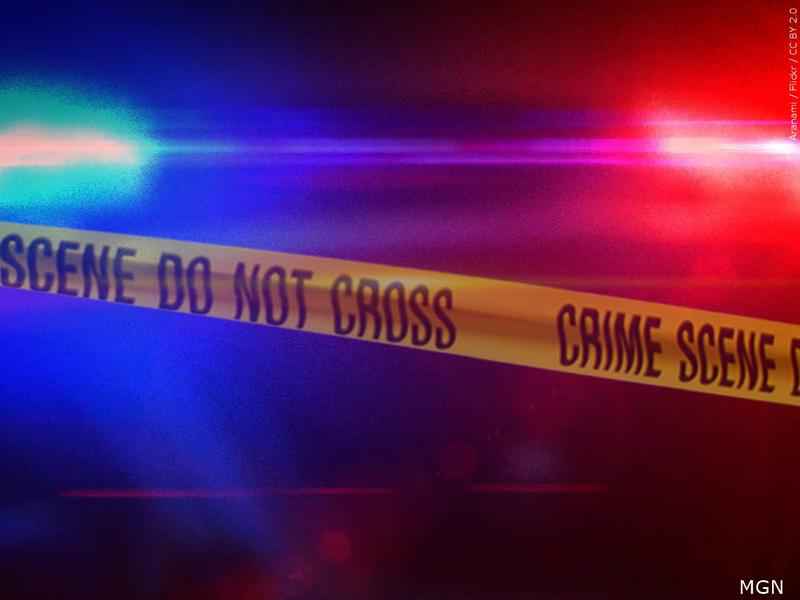 (KSTP) – Seven people were found dead inside a south Moorhead home Saturday, according to police.

At about 7:50 p.m., the Moorhead Police Department and fire responded to the 4400 block of 13th Street South on a report of multiple dead in a house after family members had performed a welfare check and found the people.

Sunday, police revealed that the victims included three children and four adults. All seven were taken to the Ramsey County Medical Examiner’s Officer where autopsies will be performed to determine their causes of death, police said.

Police said there were no signs of violence or forced entry and there is no threat to the public. An investigation is underway.

There is no further information at this time.