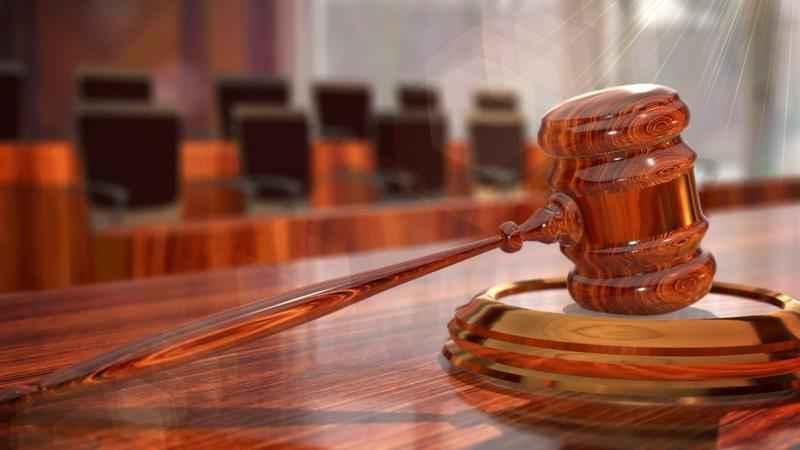 Clive police Lt. Mark Rehberg says six juveniles ages 12 and 13 had a sleepover on Friday. Five of the children allegedly used racial slurs and threw footballs and other objects at one of the children.

(For copyright information, check with the distributor of this item, The Des Moines Register.)