(ABC 6 News) – The Olmsted County Sheriff’s Office and the Minnesota Bureau of Criminal Apprehension (BCA) are investigating after a man was stabbed during a confrontation Thursday afternoon.

The sheriff’s office said deputies learned of a possible assault at an apartment at 105 S Main in Stewartville that happened around 2:30 Thursday afternoon.

When a deputy arrived at the scene they found blood on the floor outside one of the apartments.

Around this same time, deputies were called to Saint Marys where a stabbing victim had been admitted into the ER. Medical staff told deputies the man’s condition had deteriorated since he arrived. The sheriff’s office said the man’s injuries are considered life-threatening but as of Friday morning, he is expected to survive.

Because of the seriousness of the man’s injuries, the sheriff’s office contacted the BCA for help with the incident. 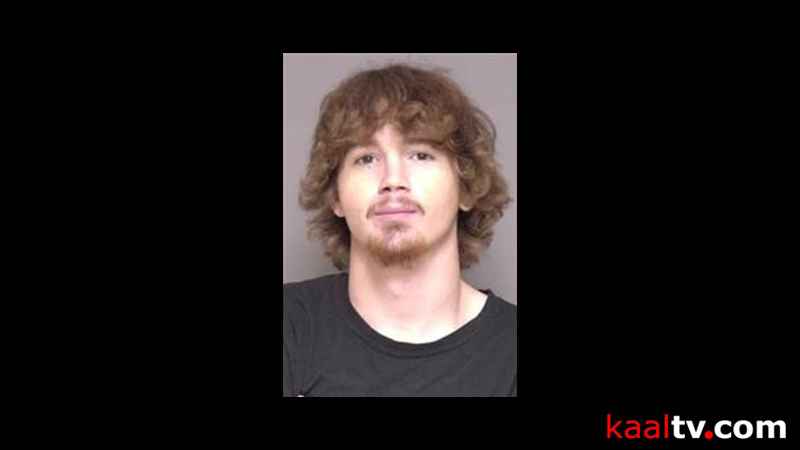 Investigators in Stewartville spoke with a witness who said 20-year-old Cole Thielen had confronted the victim and stabbed him once in either the arm or torso and once in the face before leaving the area. The sheriff’s office said it believes the victim and Thielen know each other.

Olmsted County investigators along with help from the BCA and members of the Mower County Sheriff’s Office were able to locate and arrest Thielen at a residence in rural Grand Meadow around 12:30 Friday morning. The knife believed to have been used during the incident was also located.