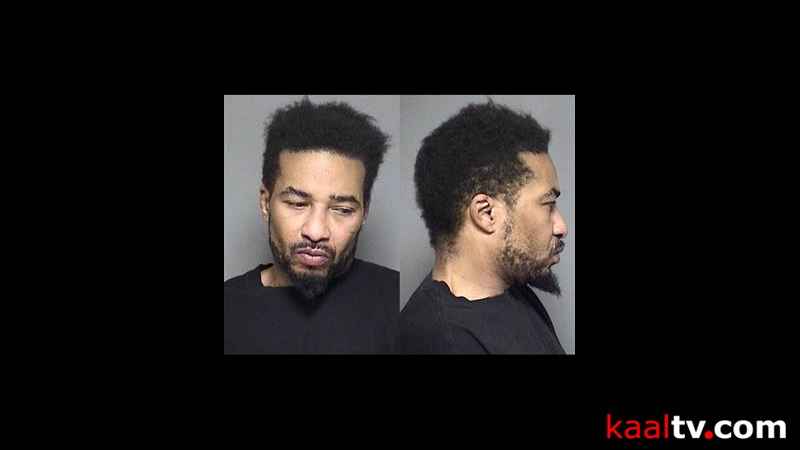 (ABC 6 News) – A man accused of driving while intoxicated and getting into a crash as part of a domestic assault incident took a plea deal.

On Thursday, Sept. 1, he was sentenced to 32 months in the St. Cloud MN Correctional Facility, with credit for 614 days already served.

James Wilder, 48, of Stewartville, pleaded guilty to one gross misdemeanor count of driving while intoxicated and one felony count of domestic assault.

According to court documents, Rochester law enforcement responded to a crash at 12th Street SE and 3rd Ave SE, where witnesses saw Wilder ram a woman’s vehicle with his own car at a stop sign.

According to the victim, she had previously dated Wilder, and the two met at a Kwik Trip to exchange gas money.

The woman told police that Wilder became violent at the gas station and followed her in his car as she attempted to drive to a police station to evade him.

She said she saw Wilder driving quickly toward her car at the red light, but was unable to avoid him while stopped.

Rochester police observed signs of alcohol use at the scene of the crash and attested that Wilder blew a breath sample with an alcohol concentration of 0.21.