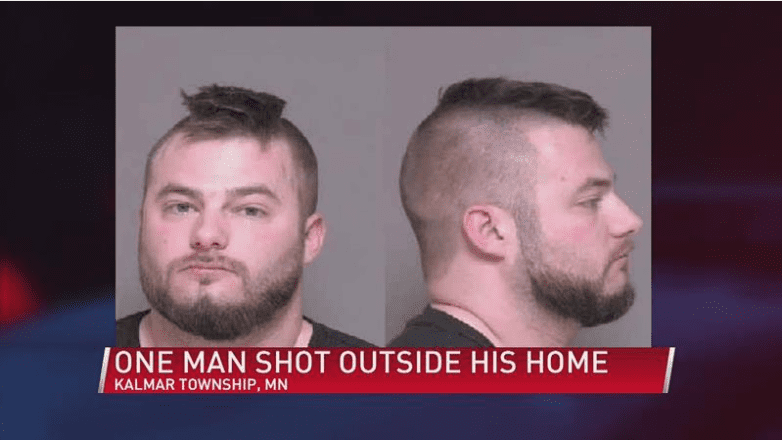 (ABC 6 News) – Olmsted County Court has scheduled a May 2023 jury trial for William Isaac Shillingford, after the Kasson resident’s defense filed to argue that he was mentally ill in May of 2022, when he allegedly shot and killed 70-year-old John Colbert outside his home.

According to court documents, Shillingford’s pretrial has been scheduled for May 11, with a jury trial May 22.

His defense moved to have Shillingford evaluated for mental illness in late November. The results of the evaluation have not been filed in Olmsted County Court — however, if Shillingford is found to be cognitively impaired, the case may be settled ahead of the jury trial.

Shillingford’s defense has also moved to have two Olmsted County judges removed from the case after the mental illness filing.

According to court documents, the defense has requested that judges Pamela King and Christina Stevens both be removed from the case.

A third judge had not been assigned to the case by Monday, Dec. 12.