(ABC 6 News) — The week before Memorial Day has proved to be a solid one for North Iowa golf teams. Lake Mills boys golf and Clear Lake girls golf have come home state champions.

The Bulldogs claimed the 1A crown in Ames with a score of 673, a splendid way to reign in Travis Laudner’s first year as head coach. Furthermore, it’s the very first team state golf championship for the Bulldogs. Senior Bennett Berger got himself an individual state title as well, hitting a 150 over the course of the tournament. Sophomore Garret Ham came in fifth with a 163.

As for the Clear Lake Lions, the girls team won the 3A team championship in Adel. It’s a cause for celebration back home after their total score of 713 sealed the deal over Gilbert and Wahlert Catholic. Individually, Meghan DeLong came in third place with a 163 while Rebecca DeLong tied for fifth at 167. It’s the third overall state title the girls team has won and its first since 2012. 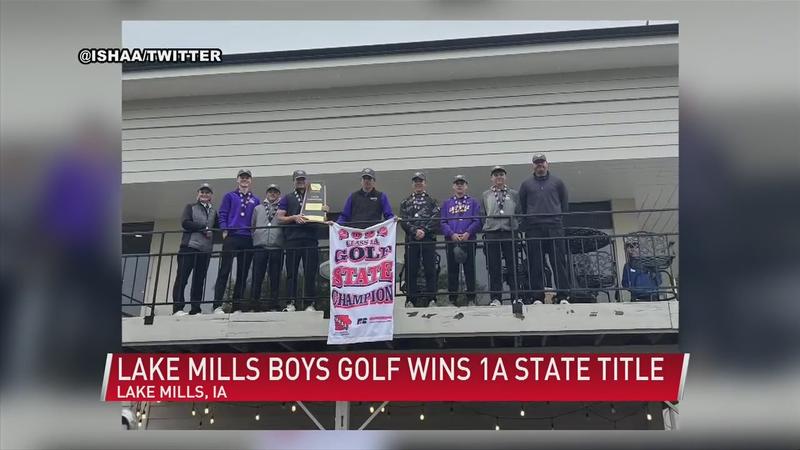