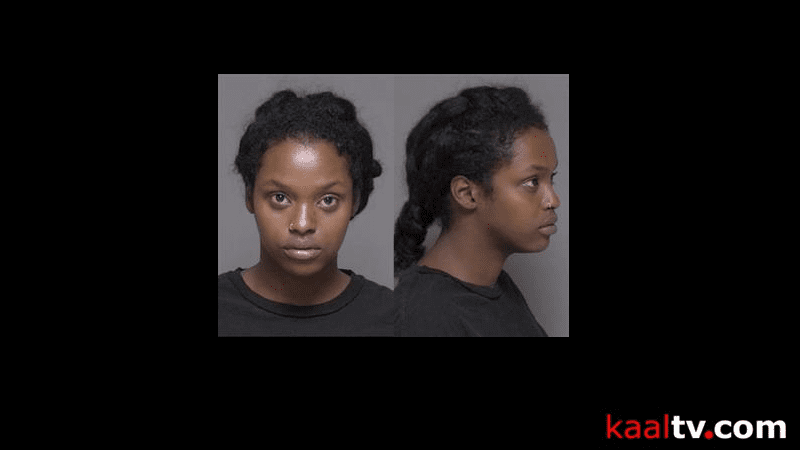 Rochester police reported to a building in the 300 block of south Broadway at about 10:27 Friday, Sept. 2, where they reported that employees had called them to remove 20-year-old Ilhan Noor from the premises.

According to Rochester Police reports, Noor had “caused issues” and yelled racial slurs at employees.

After officers told Noor she was officially trespassing and escorted her from the building, the business called again to say she had returned and was in their bathroom.

Reports allege that Noor resisted the officers, kicked at them, and spat in their direction as she was transported to the Adult Detention Center.