(ABC 6 News) – A 75-year-old Rochester woman lost $33,000 in a scam by individuals pretending to be part of a Microsoft security team on July 8.

Rochester police Captain Casey Moilanen said on Thursday that the senior woman was using her computer last week when the screen locked and displayed a message asking her to contact Microsoft at a given number.

The woman called the number and was connected to a scammer pretending to be a Microsoft employee, who told her the computer was being hacked and her bank accounts were in danger.

The first scammer referred her to a second scammer, who claimed to be part of Microsoft’s fraud department.

That scammer instructed the woman to withdraw all the money from the bank accounts she accessed with the computer, transfer them into Bitcoin, and send the money to him. 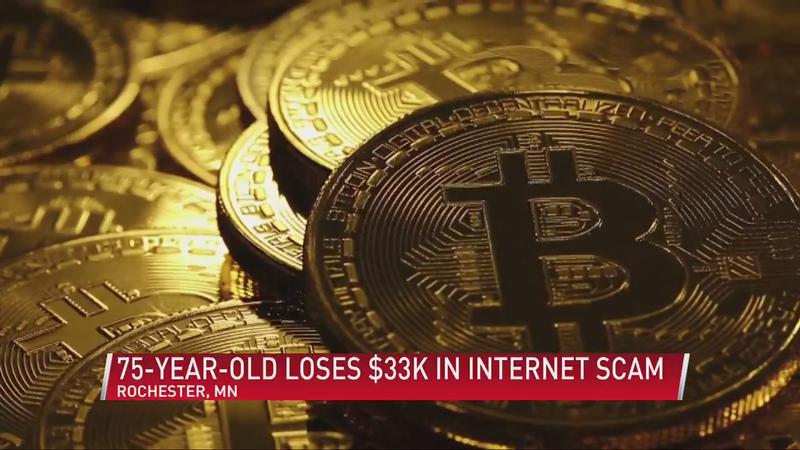 He said the money would be returned to her accounts when Microsoft had repaired the damage done by the hacking attempt.

The woman withdrew $33,000 from her bank, used multiple Bitcoin machines in the area to exchange the money, and sent it to the scammers.

Some time later, the woman realized she had fallen victim to the internet scam.

Moilanen said the scammers had asked the woman for a photo of her driver’s license and other personal information, which is common in internet scams.

An individual asking for a photo of a driver’s license should be a red flag, he said.

"I can’t think of any legitimate reason that somebody would be asking you to take a picture of their driver’s license in these matters," Moilanen said.