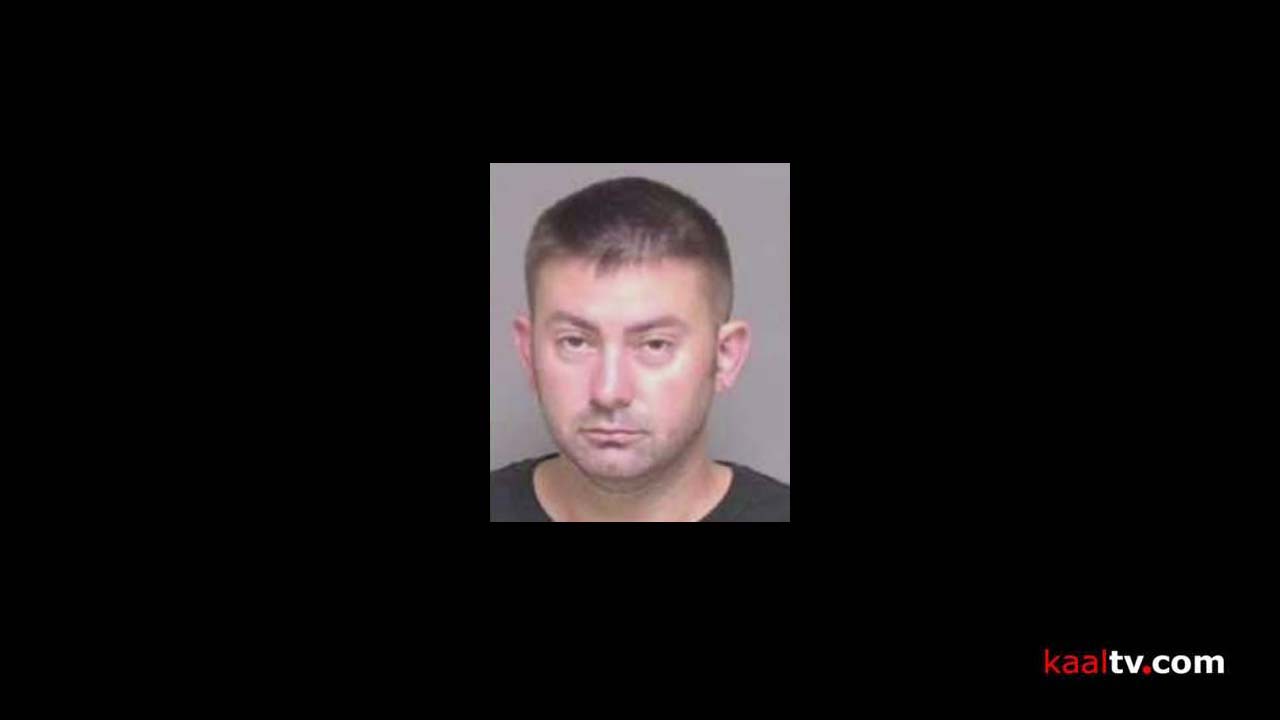 (ABC 6 News) – A man facing four felonies from a lengthy standoff in Pine Island that triggered a shelter-in-place in August has entered a not-guilty plea.

According to court documents, the incident started at 10:44 a.m. on Saturday when the Goodhue County Sheriff’s Office was dispatched to a Pine Island home because of a welfare check where a man claimed he was going to “kill himself” and threatened “suicide by cops.”

The suspect also mentioned he had firearms and had a female handcuffed in a room inside the house, and that law enforcement would need to get her out.

After several hours of negotiations, personnel utilized the arm of an armored vehicle to breach a window and deployed five chemical rounds into the residence in an effort to isolate the suspect to one part of the house.

During the deployment of the chemical munitions, gunfire erupted from inside the home. Law enforcement estimated that 20 to 22 rounds were fired with one round towards an officer in a covered position behind an armored vehicle, another round striking under the driver-side window of the armored vehicle and another the house behind the vehicle.

The suspect eventually complied with law enforcements commands and was place under arrest.

A trial is scheduled for Molitor to begin on May 8.