(ABC 6 News) – A human jawbone found in the Iowa River last month has been determined to have likely belonged to a prehistoric man.

On August 10th, 2022, deputies were called to a remote area in the river where a possible human lower jawbone was discovered by conservation staff while conducting a biological and wildlife survey.

Authorities say the jawbone was intact, but the condition was deteriorated indicating the jawbone was several years old.  A search of the area was conducted where three additional potential human bones were located.

The suspected human remains were sent to the Iowa State Medical Examiner’s Office for further testing. Examiner’s determined that the mandible was human and that the remaining bones were non-human.

The remains were transferred to the Office of the State Archaeologist and the University of Iowa for further examination. The mandible was determined likely to belong to a prehistoric Native American, middle to older age male. 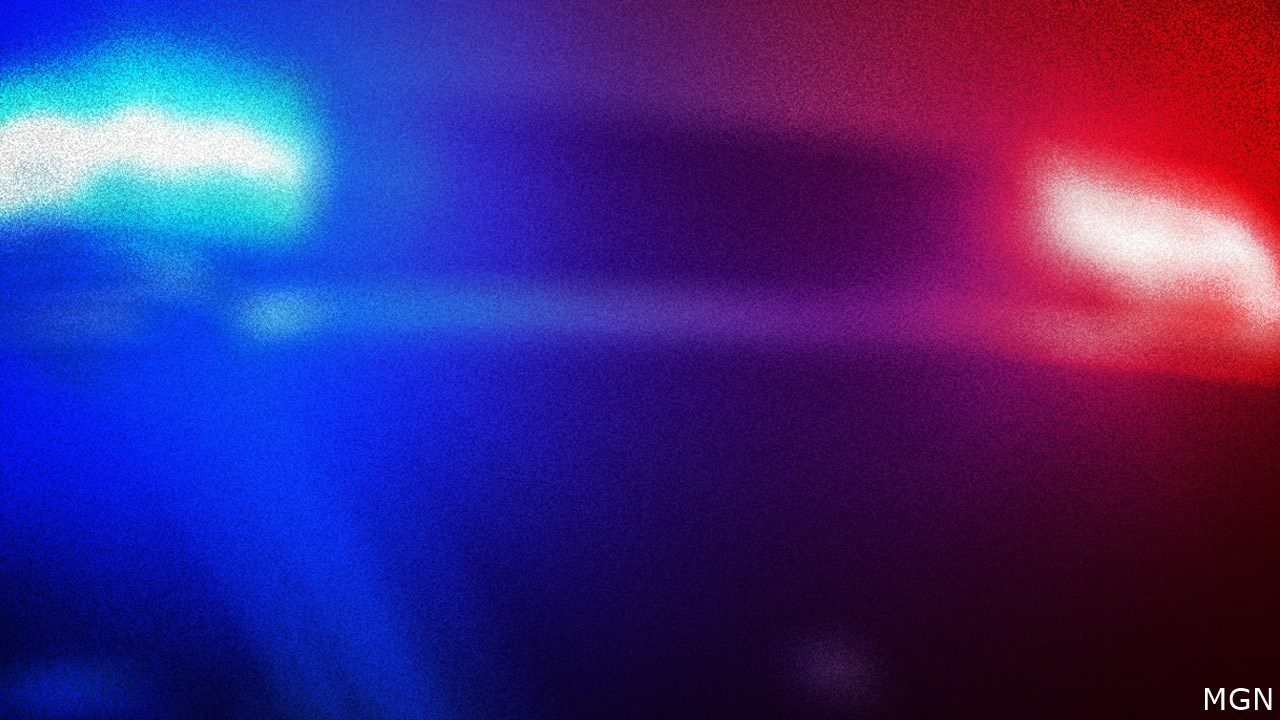 More research is expected to be done on the jawbone.