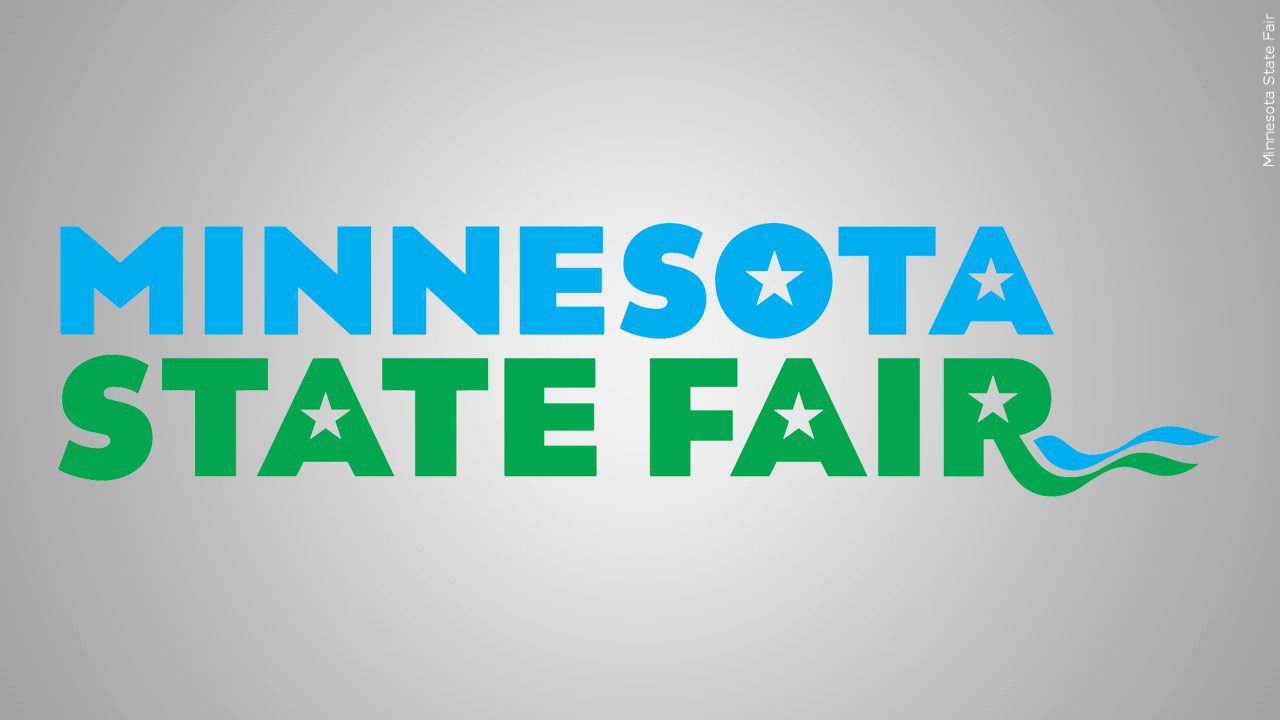 (ABC 6 News) – The 2022 Minnesota State Fair brought people out and together on a grand scale.

According to a press release on Tuesday, the State Fair wrapped up Labor Day, Monday with an attendance of 156,985 bringing the entire fair attendance for 2022 to 1,842,222 – the fifth highest attended fair ever.

Rachel Rynda of Montgomery, Minn., representing Le Sueur County, was crowned the 69th Princess Kay of the Milky Way and will serve as the official goodwill ambassador for nearly 2,500 Minnesota dairy farm families this year.

“Our thanks to everyone who visited the State Fair this year,” said the fair’s General Manager Jerry Hammer. “It was clear from the first moments on opening day that people were more than ready to return home to their State Fair. ‘We really need this’ is what we heard from many very happy people.”

“Thanks also to the tens of thousands of people who worked so very hard to make State Fair magic,” Hammer added. “State Fair staff, vendors, exhibitors, agriculturists, youth groups, volunteers and especially our many partners who stepped up to provide public safety and security for the fair.”