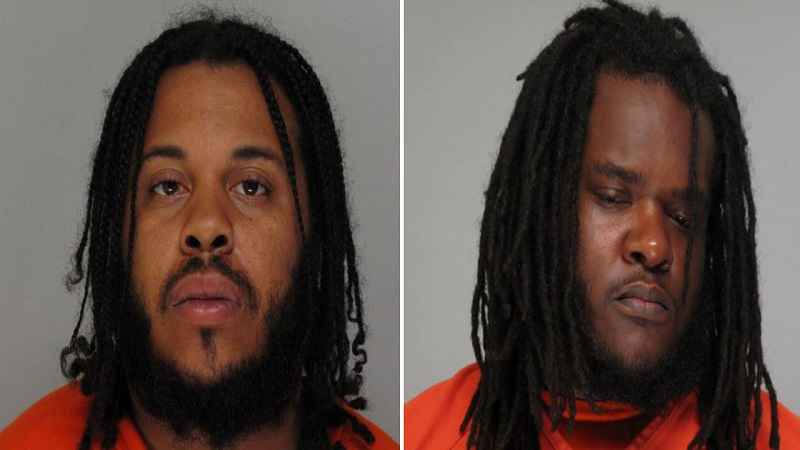 Two people have been charged after a drive-by shooting Tuesday afternoon in rural Waseca County.

Janesville police and Waseca County deputies were called to the area of Main Street and First Street, near Janesville Bank, just after 3 p.m. on reports of shots fired.

There, authorities found a man suffering from a gunshot wound and saying he couldn’t feel his legs. The man was airlifted to a hospital for treatment.

Callers reported seeing a dark-colored, four-door sedan with tinted windows drive away from the scene on Old Highway 14 toward Waseca. A short time later, authorities found a vehicle matching that description on the highway and stopped it.

A criminal complaint states additional officers were called and Peavy and Phillips were then arrested.

The complaint states that 29 separate bullet impacts were found in the victim’s vehicle. Additionally, casings from the scene matched the typle of one of the guns found in the suspects’ vehicle.

The victim was found to have a bullet lodged in his thoracic vertebrae and is now a permanent paraplegic, according to the complaint. Police didn’t have any update on his condition as of Thursday morning.

Peavy and Phillips remained in custody ahead of a scheduled bail hearing late Thursday morning.