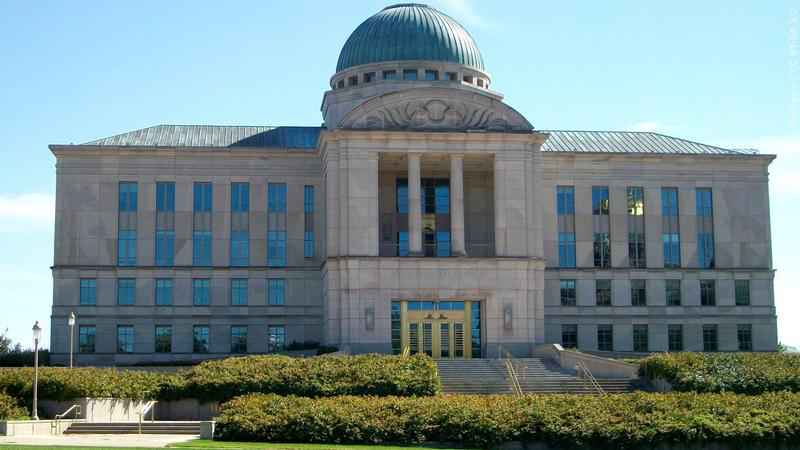 (ABC 6 News) – Gov. Kim Reynolds has named David May to the Iowa Supreme Court, making her fifth appointment to the seven-member court.

Reynolds chose May from among three finalists for a position that became vacant with the retirement of Justice Brent Appel.

May had been a member of the Iowa Court of Appeals since 2019 and had served as a district judge.

The appointment of May means that all members of the court now have been named by Republican governors.