(ABC 6 News) UPDATE: According to the Clear Lake Police department, Carolyn has been found safe in Clear Lake and is with her family.

The Clear Lake Police Department was assisted by many city departments, public safety agencies, and the community. We also had help through social media as our post about Carolyn was shared over 840 times (at 5:52 pm). 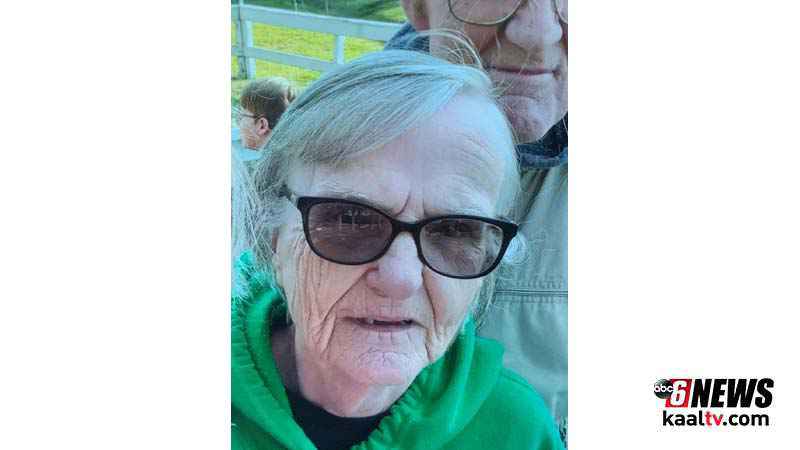 Police said Carolyn Anderson left her home in the 100 Block of Prospect Drive late Thursday morning on foot. She was last seen wearing a white sweatshirt and purple pants.