(ABC 6 News) – A man was arrested for illegal gun possession Sunday night, following a fight in a parking lot in SE Rochester.

According to the report, Kenneth Aschan was arguing with his girlfriend in a parking lot, when another man intervened and the fight began.

When officers arrived, the fight was winding down. However, witnesses said Aschan had taken a gun out of his fanny pack and placed it in a car.

Rochester police arrested him for illegal gun possession within 3 years of a domestic violence conviction, as well as carrying a weapon without a permit. 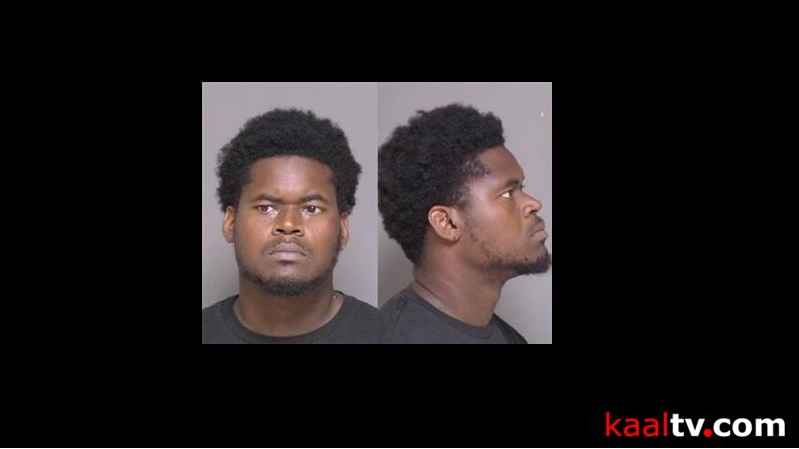 Neither man reported serious injuries, and neither pressed charges for assault.