(ABC 6 News) – Out of the more than 700 people charged in the deadly U.S. Capitol riots on January 6, one of them was Victoria White of Rochester who has pleaded not guilty to charges of illegally entering the Capitol, and obstruction of justice among other charges.

ABC 6 News Tonight producer Sydney Zatz spoke with Victoria White’s attorney, Joseph D. McBride out of New York to learn more about her case, and where things stand for her now. 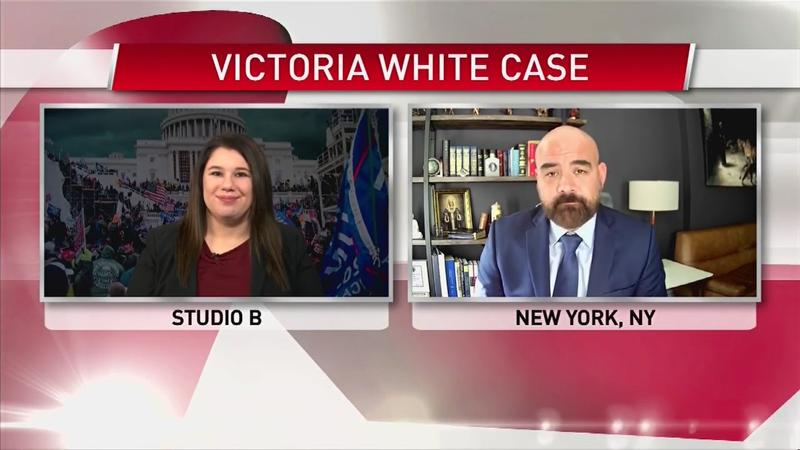