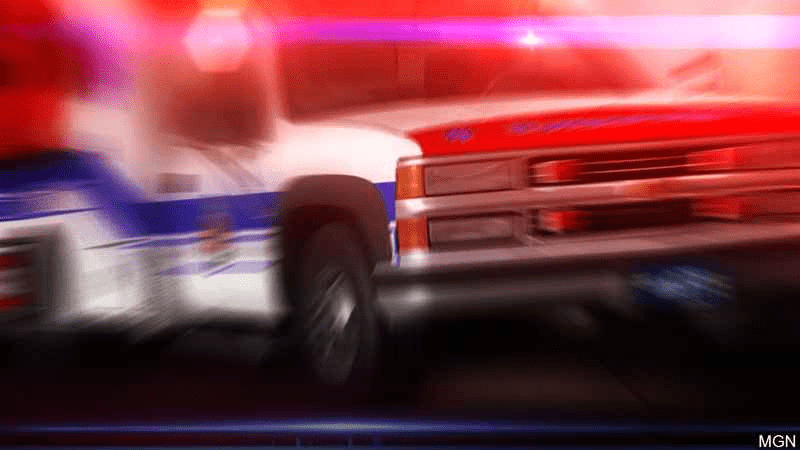 BROOKLYN CENTER, Minn. (AP) – The Minnesota State Patrol says an arrest has been made following a Twin Cities crash that killed a toddler and injured five others.

According to the patrol, an SUV hit a barrier on a bridge, flipped over some fencing and landed on Interstate 94 below in Brooklyn Center about 2:30 a.m. Sunday. Authorities say alcohol was a factor in the crash, which didn’t involve any other vehicles. The 25-year-old Minneapolis man driving the SUV was arrested on suspicion of criminal vehicular homicide.

The crash killed a 1-year-old boy and injured the driver and four other passengers, including three children.