The Landing purchases a new building to call home

(ABC 6 News) -The Landing MN, a local non-profit organization for those who experience homelessness, closed on a building that will finally be their home.

It will be located at 426 Third Avenue Southeast in downtown Rochester.

The Landing has moved around in temporary spaces such as the Salvation Army, which is where they have been since April of this year. The new location is conveniently across the street from the Rochester Warming Center where visitors may go rest for the night after spending the day at the Landing.

This old pawn shop will be renovated and feature three meals a day, toiletries, clothing, showers, laundry, and medical care. 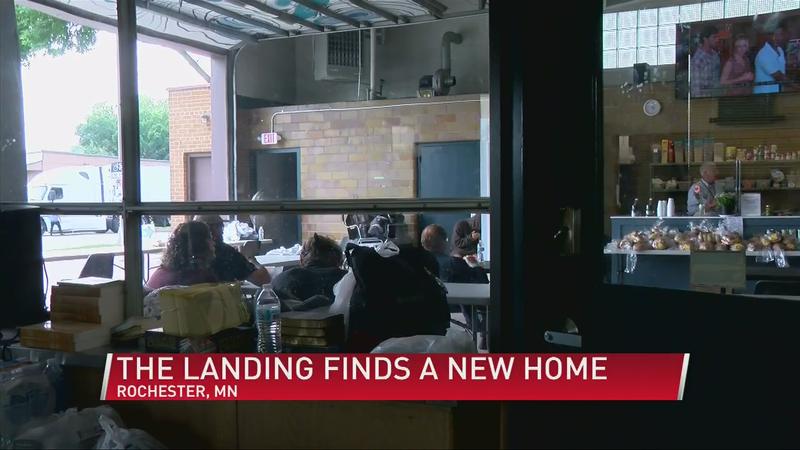 Co-Founder and President of The Landing, Dan Fifield, mentioned that what was first envisioned about the location has changed, but the mission is the same.

"The vision changed a lot but remains the same because we’re taking care of those folks that need it the most. We’ve been very blessed and able to do that. The rewards have been substantial and seeing lives changed." Fifield said.

The faces it has seen and how much they provide push them to continue their work. Fifield spoke about how proud he is and how far the landing has come from its start a few years ago.

Around three months from now, The Landing will re-open its doors to the community hoping to welcome all that need it.