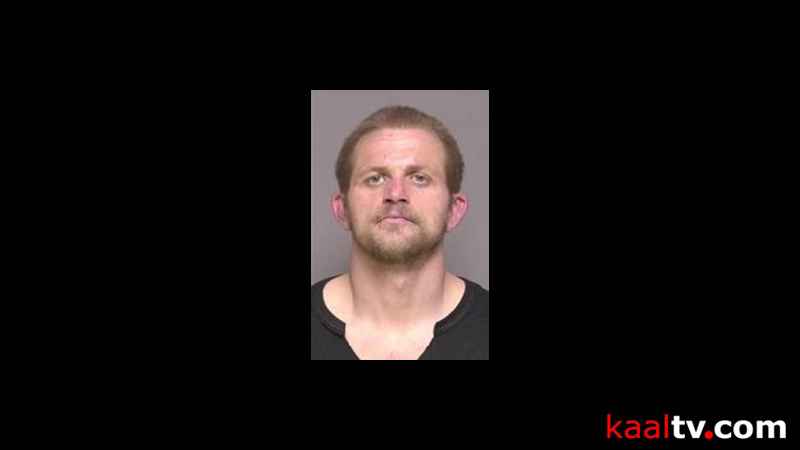 (ABC 6 News) – A Rochester man has been arrested after police said they found him hiding in a home that was under renovation and had been broken into several times.

The Rochester Police Department said it was first called to the home on the 10 block of 7th Ave SE on Sunday around 5 p.m. The property owners, who live out of town, were at their rental property to secure it and keep people from getting in.

When the property owners got to the home they saw bicycles and noticed boards the put up previously had been taken down. The owners called police who showed up and searched the home.

Inside they found clothing, bedding and other belongings but no one was inside at the time.

An officer drove back by the home around 1 a.m. on Monday and noticed the board they had just placed had been removed. The officer called for backup.

The officers noted the front door was locked and could smell smoke from inside the home. When the officers were able to get inside they found a pile of burning copper wiring.

28-year-old Matthew Tlougan was found hiding in the basement.

Officers returned a third time Monday afternoon with the property owners to evaluate the damage. There was damage from multiple fires, all wiring from the house had been ripped out including wiring to the furnace. Copper had also been removed from the fireplace.

Tlougan is facing possible charges of 2nd-degree burglary and 1st-degree damage to property.