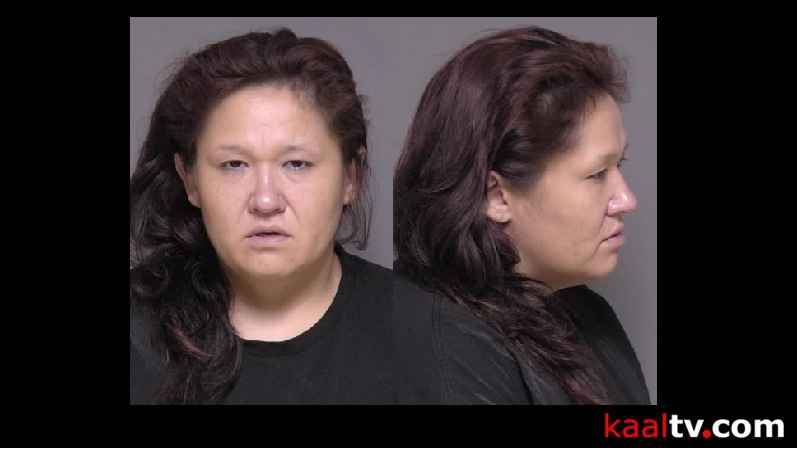 Chrysten Nicole Doney, 33, allegedly gave Olmsted County a false check for $437.21 at the end of July, to be deposited into her commissary account.

Doney was incarcerated in the Olmsted County Adult Detention Center on charges of 5th-degree controlled substance and mail theft.

However, she was accused of five separate probation violations on Aug. 8.

According to amended sentencing orders passed down Wednesday, Doney will serve time for the six convictions, although she had previously received probation for each.

Doney received a resentencing of 95 months or nearly eight years, with credit for 160 days served, for a 1st-degree drug sale conviction.

The sentences are to be served concurrently, so the remaining four sentences will be served while Doney is incarcerated for the 1st-degree drug sales charge.