(ABC 6 News) – The former Chief Finance Officer for Reichel Foods is facing multiple charges after being accused of spending more than $600,000 on unauthorized purchases.

Thomas Weichmann was the CFO of Reichel Foods from April 1997 through mid-March of 2021.

According to court records, "As CFO, Wiechmann had a fiduciary duty to Reichel Foods and occupied a special position of trust in the company. Wiechmann was discharged for cause on March 18, 2021, after it was discovered that he had been abusing his position of trust and violating his fiduciary duty by making hundreds of thousands of dollars in unauthorized charges on his corporate credit cards, and obtaining other financial benefits from Reichel foods to which he was not entitled."

The charges found by accounting staff with Reichel Foods are broken down in the records as follows:

Staff later discovered a US Bank credit card issued to Wiechmann on which accounting staff discovered additional unauthorized charges, broken down by year, as follows:

"There were hundreds of charges for entertainment, meals, a custom alarm service, and retail stores including, but not limited to Fleet Farm, Menards, Lowes, Sams Club, Costco, HyVee, charges for hotels, airline tickets, and services such as credit reports. Hardly a day went by without unauthorized credit card charges in Wiechmann’s company credit cards."

Wiechmann is facing four felony counts of theft by swindle and is scheduled to be back in court in late October. 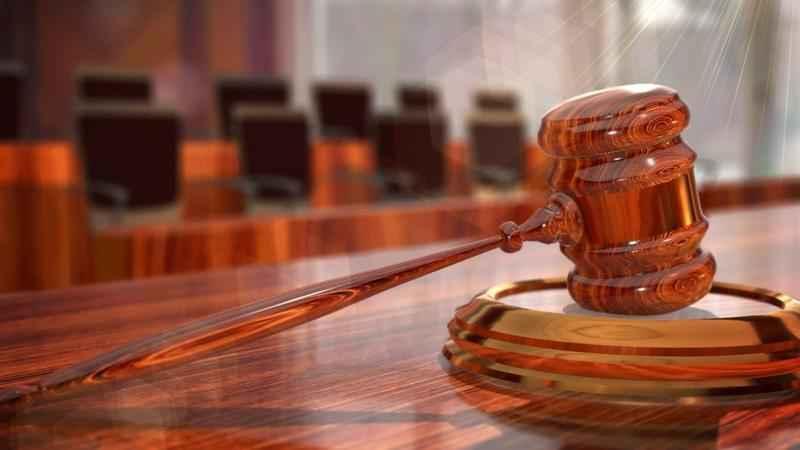 The court documents can be read below.