Among those on the South list are Hayfield’s Easton Fritcher and Nolan Klocke, Byron’s John Lutzi, Mayo’s Kyle Prindle and Lourdes’ Joe Sperry. In addition to these five young men, Byron boys baseball head coach Ryan Hanson has been named one of the coaches for the team.

The All-Star Game won’t be until June 24th at Chaska Athletic Park in Chaska, Minnesota. 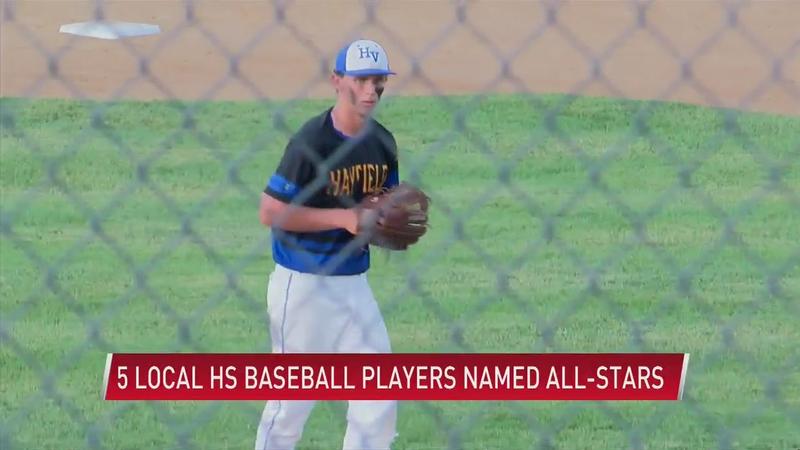