Disagreement between campers led to gunfire at a Mason City campground 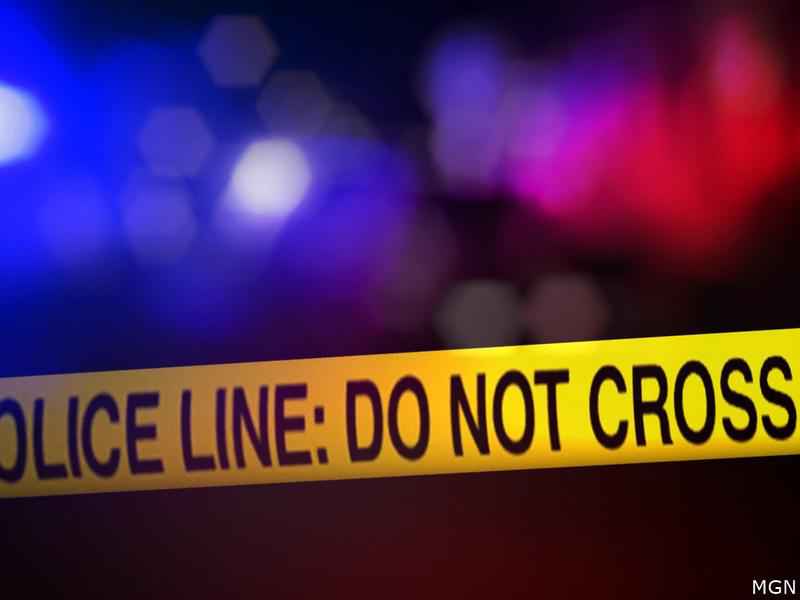 (ABC 6 NEWS) – The Mason City Police Department responded to a report of a shooting at MacNider Campground on Friday evening.

It followed a disagreement between campers.

When officers arrived on the scene they found one person with a gunshot wound. Officers were able to quickly identify the shooter and secure the weapon.

The injured person was transported to MercyOne North Iowa by the Mason City Fire Department Paramedics.

Police say when talking to witnesses, the incident started over a parking issue at the campground.

The investigation is still underway. Once completed, it will be sent to the Cerro Gordo County Attorney’s Office for review for criminal charges.

Police say there is no ongoing threat to the public.