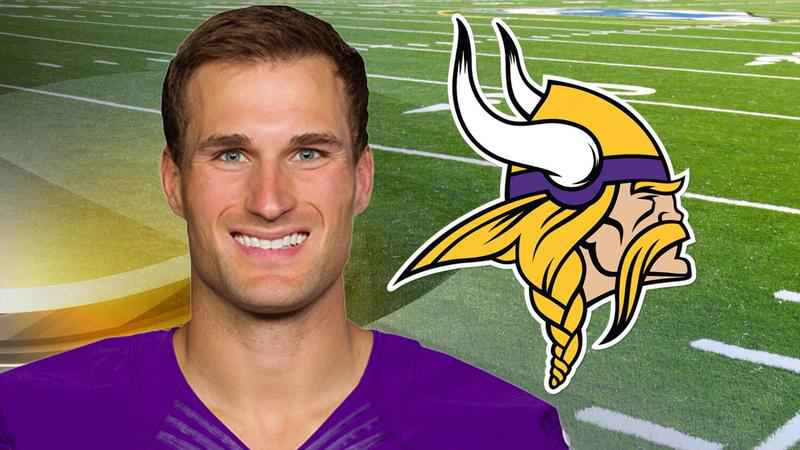 (KSTP) – The Minnesota Vikings have announced quarterback Kirk Cousins has been named to the Pro Bowl.

As of early Monday, neither the Vikings nor the Packers have stated what Rodgers’ injury is.

Cousins was named to the Pro Bowl team Monday, making it his third Pro Bowl overall and second with the Vikings.

In addition to Cousins, other Vikings players selected to the Pro Bowl include running back Dalvin Cook, wide receiver Justin Jefferson and safety Harrison Smith.

The 2022 NFL Pro Bowl will be played on Sunday, Feb. 6 at Allegiant Stadium in Las Vegas.