Court documents: Teen pulled out pocketknife prior to being shot Sunday night 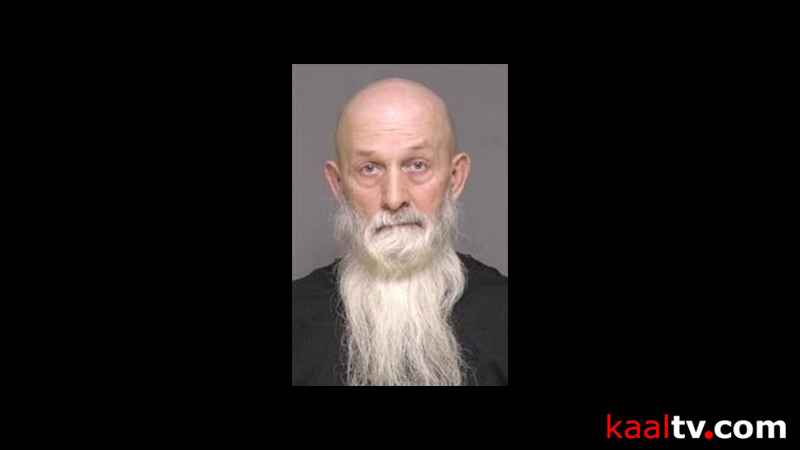 (ABC 6 News) – More information has been released after a shooting in Rochester Sunday where a teenager was hurt.

Court documents filed provide additional information about the events leading up to the shooting.

Hart then called 911 and reported the shooting. According to police, Hart has a permit to carry a firearm.

According to the court documents, the 15-year-old was taken to the hospital. "Medical staff reported that he was expected to survive, but that the gunshot struck him in the testicles and that he may lose his reproductive organs entirely."

Hart has been charged with 1st and 2nd-degree assault. His bond has been set at $150,000. Hart is scheduled to be back in court later this month.