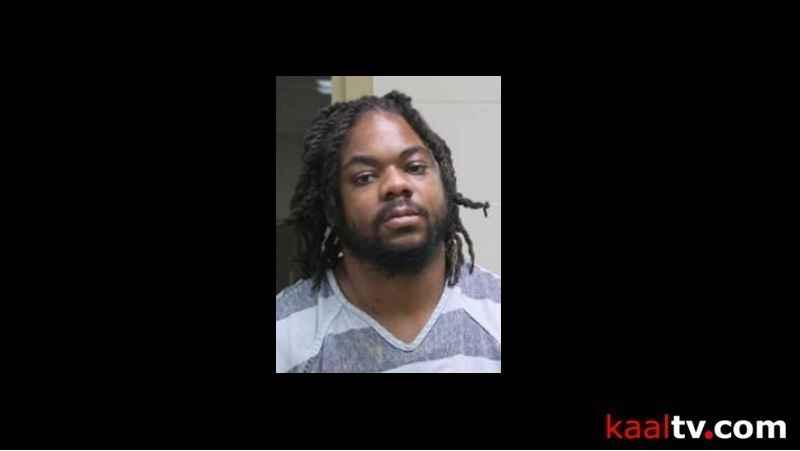 (ABC 6 News) – A Chicago man charged in a Mason City homicide in early October has pleaded not guilty.

25-year-old Jelani Faulk is charged with 1st-degree murder in the shooting of 35-year-old Christopher Tucker of Garner, IA.

According to court documents, in the early morning hours of October 3rd, officers responded to a report of a fight and shots fired near State Street and Federal Avenue.

When an officer arrived, they found several people fleeing the area, that’s when police said the officer-involved shooting took place.

Mason City police say Faulk was then shot when he pointed a handgun towards an officer. Faulk was transported to MercyOne North Iowa for medical treatment before being taken to jail.

Officers reportedly located Tucker, who was suffering from multiple gunshot wounds, near the Happy Donkey Bar. Tucker was airlifted to the Mayo Clinic in Rochester, MN where he later died from his injuries.

Faulk’s trial for first-degree murder and interference with official acts is scheduled to start on January 25, 2022.