Chatfield, Pine Island, Hayfield, Kasson-Mantorville all get wins in the section tournament

(ABC 6 News) — Chatfield was able to get the monkey off their back, for now at least, as they beat St. Charles in eight innings 5 to 3 in the Section 1AA East Sub-Section final.

St. Charles has been a thorn in the Cougars’ side as they are the only team to give them a loss this season.

Pine Island’s offense explodes for a 13-6 victory over Dover-Eyota in the elimination bracket. 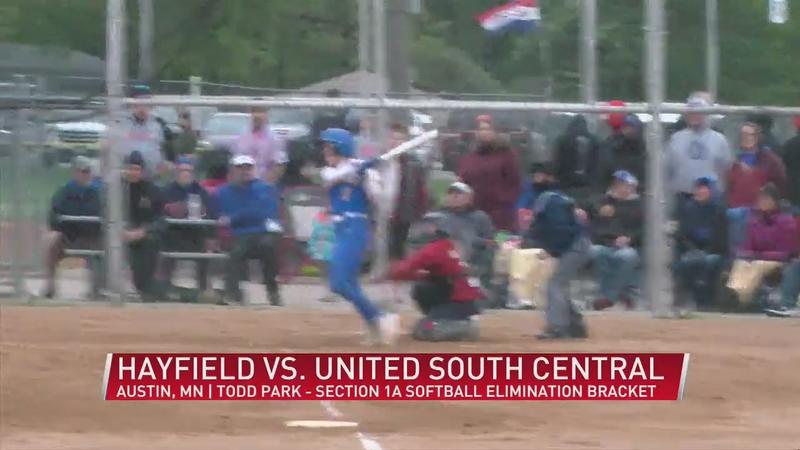 They would lose their next game to Bethlehem Academy 4-2, ending their season.