(ABC 6 News) – An 18-year-old charged in connection with an Austin man’s death in October, 2021 appeared in court Monday morning where he entered a plea of not guilty.

Taylor entered a plea of not guilty for all three charges.

William Hall was found dead in his Austin home on October 13, 2021. Law enforcement said they believed Hall was surprised by a group of young men who had come to his house with the intent to steal from him. During the encounter, police say, Hall was pushed down and hit in the face.

18-year-old Francisco Silva was also charged in connection to Hall’s death and has plead not guilty, his jury trial is scheduled for May 9. 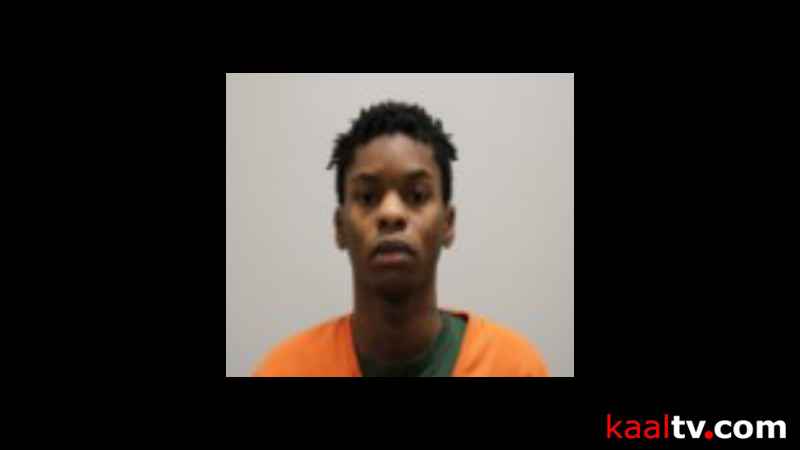 Police said a third juvenile suspect was also taken into custody during the investigation.