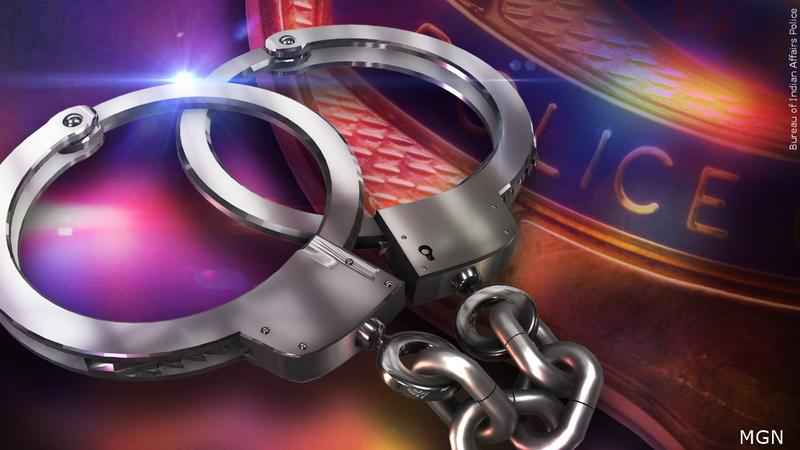 (ABC 6 News) – A 16-year-old boy was arrested at a traffic stop in Rochester around 12:28 a.m. Friday morning for outstanding felony arrest warrants.

An Olmsted County Sheriff’s deputy clocked the vehicle at 69 MPH in a 40 MPH zone. The driver, a 16-year-old male from Rochester, did not have a physical I.D.

Upon verbal identification, the deputy recognized the name and date of birth as having felony Olmsted County Juvenille Probation arrest warrants of 4th and 5th-degree criminal sexual misconduct.

The deputy also detected a strong odor of alcohol and observed the driver’s eyes were watery and bloodshot. He was placed under arrest and subjected to a field sobriety test at the Olmsted County Adult Detention Center. The preliminary breath test showed a result of 1.6, which is significantly higher than the state’s legal limit of 0.08.

The boy had also been on probation, but on July 22nd, cut off his GPS ankle monitor and had been on the run since. Additionally, there was a harassment restraining order to be served on him.

Due to the severity of the offenses, and family placement not being available, the Sheriff’s Office held him in a secure area of the government center overnight. He is scheduled to appear before a judge on Friday.