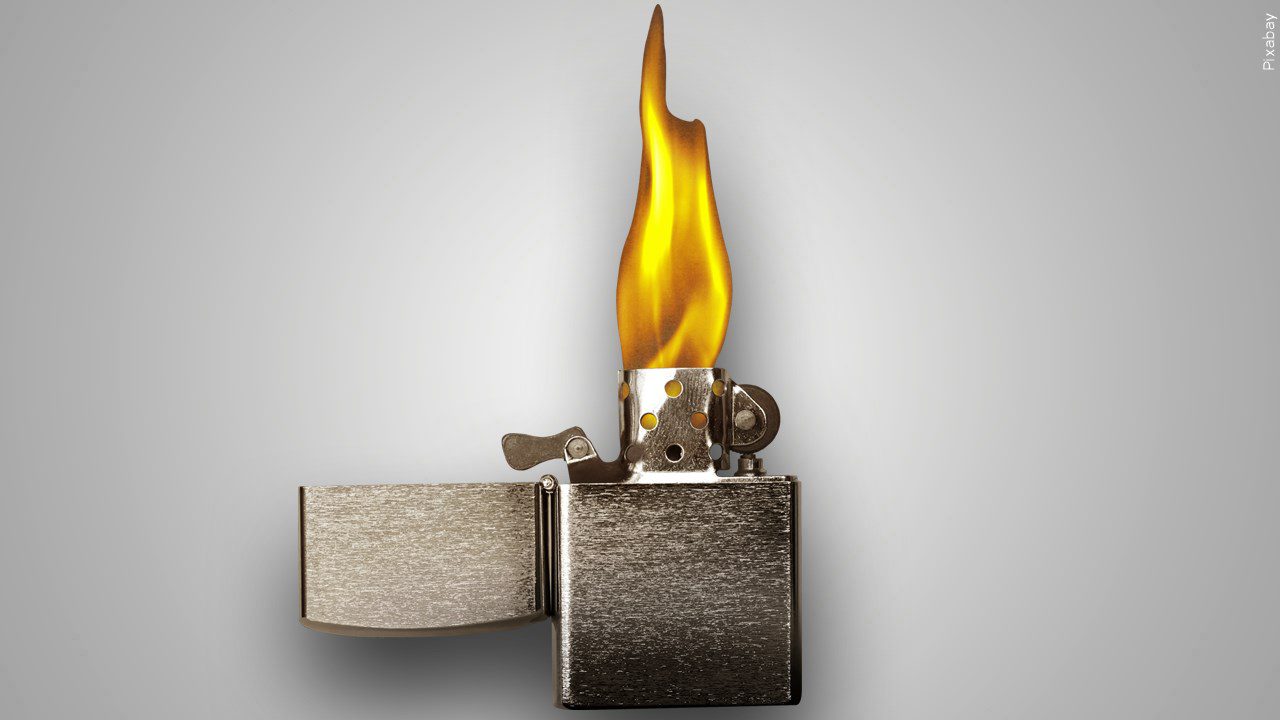 (ABC 6 News) – The Olmsted County Sheriff’s Office responded Saturday to a medical call in the 700 block of S Main Street, Stewartville, where a 55-year-old woman reportedly caused a small explosion while trying to smoke.

According to the OCSO, sheriff’s deputies learned that the woman had burnt her hands and face while attempting to light a cigarette while hooked up to an oxygen tank.

The OCSO reported that the woman had minor injuries, but the cannula attached to a nearby tank had blackened and singed ends.

The National Library of Medicine described the phenomenon as a “facial flash burn” in 2006, saying it is not uncommon among home oxygen users who continue to smoke despite warnings against lighting cigarettes near oxygen.