Friday, she met with doctors, patient and families to talk about how they would benefit.

The bill would limit annual price increases on medications to no more than the rate of inflation, and cap how much Medicare beneficiaries pay for their drugs annually.

“Nearly 20-percent of older adults have reported not taking their medicines as prescribed because of the cost,” said Sen. Klobuchar.

Sen. Klobuchar has a history of fighting to lower drug cots for Americans, and says her newest proposal will save tax payers $288-billion over 10 years if passed. 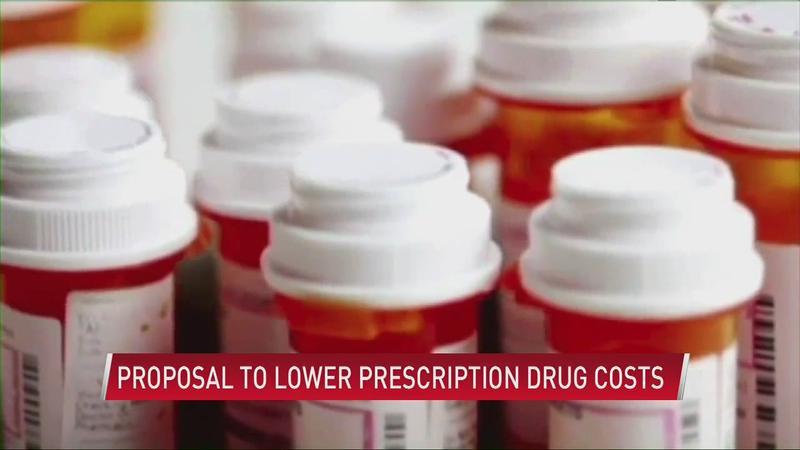 The U.S. Senate is expected to vote on the bill in the next couple of weeks.