(ABC 6 News) – A Rochester police officer and a neighbor convinced a 74-year-old homeowner to leave his house during a Sunday night fire, according to Capt. Casey Moilanen.

According to RPD, the fire began in the kitchen and the homeowner attempted to put it out himself.

A neighbor saw smoke coming from the building and called 9-1-1, then entered the home to convince the man to leave.

A Rochester police officer on scene heard the pair inside the house and also entered the on-fire home to convince both to evacuate.

The 74-year-old man was checked by first responders on-scene, then taken to St. Marys Hospital. 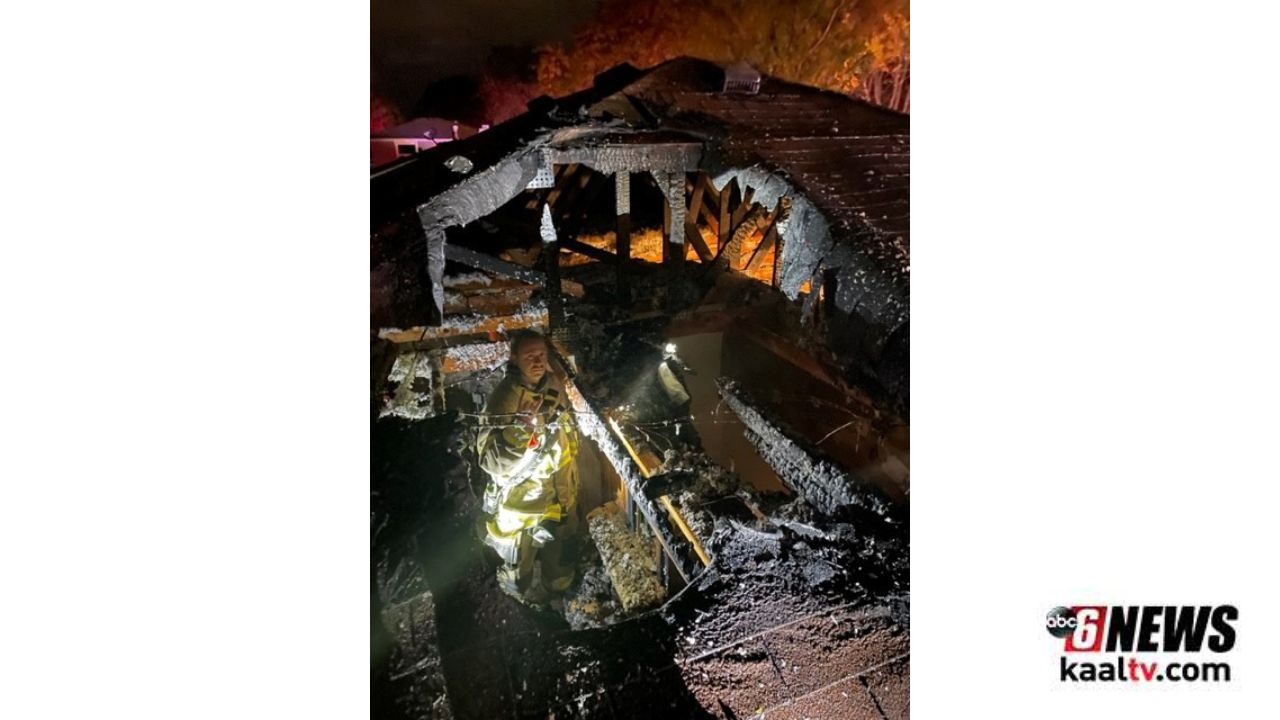 (ABC 6 News) – A house fire in southeast Rochester on Sunday night sent one person to the hospital.

According to the Rochester Fire Department (RFD), at approximately 8:48 p.m., crews were dispatched to 1629 8th Ave. SE of a reported house fire.

RFD says when fire fighters arrived on scene they found fire coming from the roof on the rear side of a house. Fire fighters quickly extinguished the fire before it spread to other parts of the house.

One person was transported to the hospital by Mayo Clinic Ambulance. Their injuries are unknown at this time.

The amount of damage is still being estimated.

RFD says the cause of the fire is under investigation.

RFD was assisted at the scene by the Rochester Police Department and Mayo Clinic Ambulance.