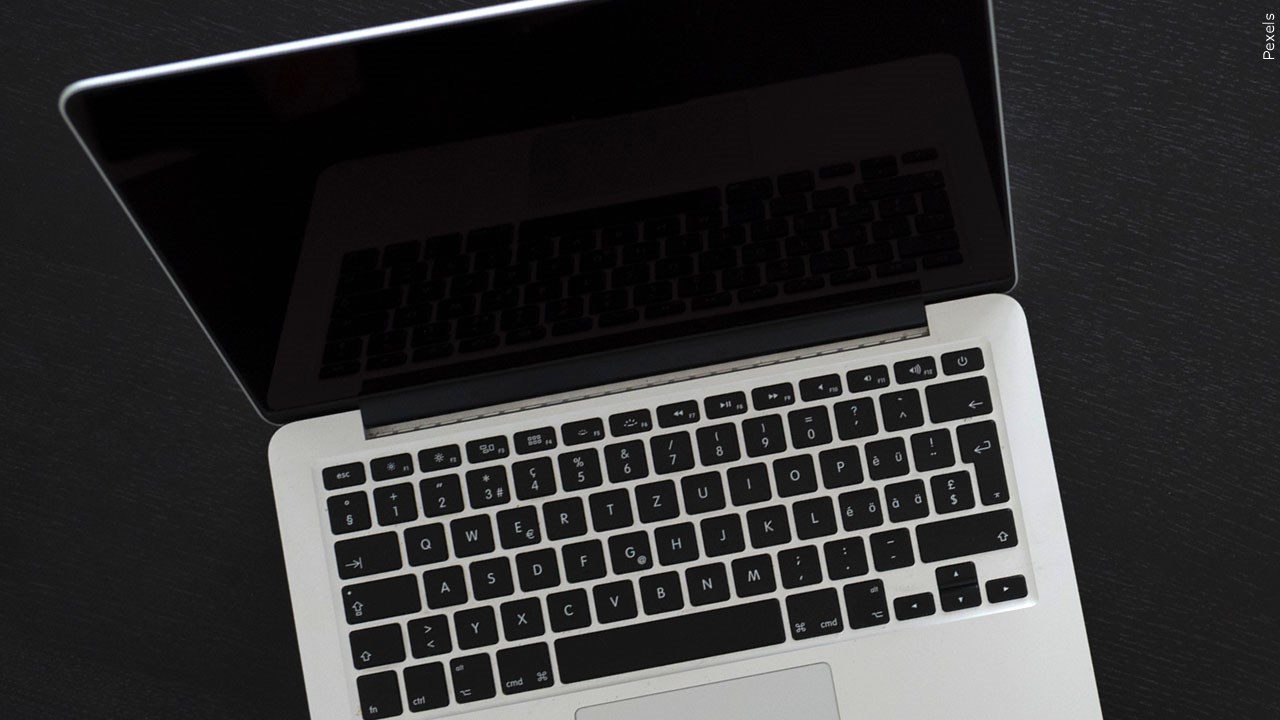 Carl Edward Clark, 39, is accused of stealing $45K worth of laptops from his former employer, McNeilus Truck and Manufacturing, Inc., between the spring and summer of 2022.

According to court documents, McNeilus Truck and Manufacturing (MTM) was alerted to six missing Dell engineering laptops during a corporate audit in May. A tracking system showed that they were at Clark’s residence.

Clark allegedly denied taking the laptops until he was told they pinged at his address, after which he admitted to having them.

According to court documents, MTM recovered the six laptops and equipment, and fired Clark.

An IT specialist at the company could tell that several of the devices were registered to Clark, his children and a woman in Faribault, according to court documents.

In August, Dodge County law enforcement executed a search warrant at Clark’s residence in the 800 block of 6th Street NW, Faribault and recovered 11 laptops MTM could tell were the company’s property, and four more that needed to be tested before MTM determined they belonged to the company.