(ABC 6 News) – A potential strike could have major effects on the ice cream supply in the Midwest as workers at the Kemps Ice Cream plant in Rochester have organized a strike if they cannot reach a deal with the company by midnight on Saturday.

The employees said they want better wages and health care along with better union protections from Kemps, according to Teamsters 120 Facebook page. Friday evening, the page posted "The contract extension expires at midnight for Kemps Ice Cream plant in Rochester. No deal in place. Stay tuned…"

The union negotiated with Kemps over multiple days this week.

ABC 6 News spoke with union leader John Chappius on Friday and he said that he and his union members are going to touch base again on Monday. 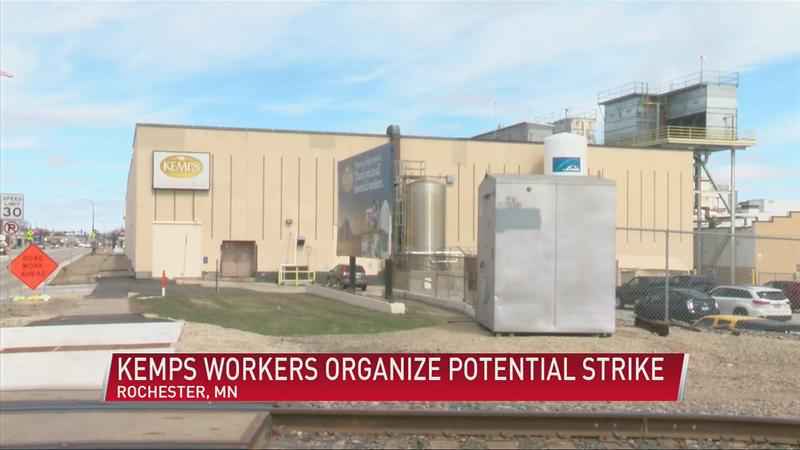 The employees could walk off the job as early as Saturday, which would greatly impact the ice cream supply in the midwest. Chappius could not confirm with ABC 6 News if the walkout will happen or not.

ABC 6 News also reached out to Kemps for an interview but did not hear back.