Rochester hotel loses around $350 in scam 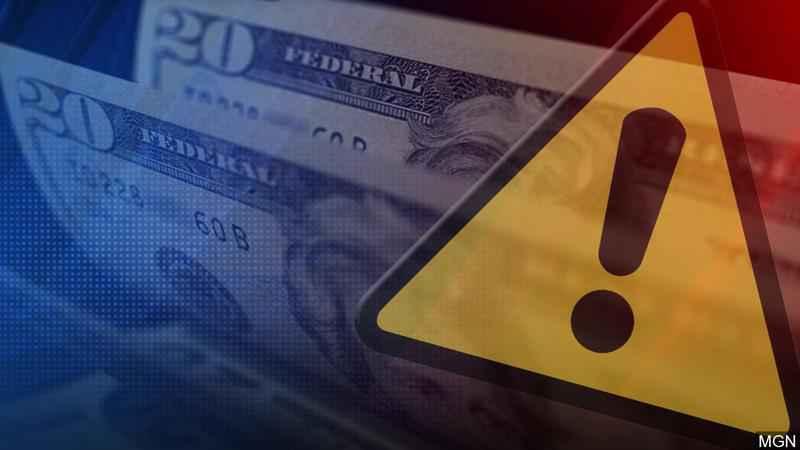 (ABC 6 News) – A Rochester hotel is out a couple hundred dollars after falling victim to a scam.

The Rochester Police Department said an employee at the Best Western Apache Hotel received a call on their cell phone Monday around 9 p.m. from someone claiming to be the hotel’s owner. The employee told police they had provided enough information where they thought it actually was the owner.

The person on the phone told the employee they were expecting a delivery from FedEx within the next 30 minutes but before it could be delivered they had to pay $2,800. They told the employee that a check that was previously sent was not cleared so the employee needed to make the payment via debit, credit or bitcoin.

The employee told the person they didn’t have access to that kind of money. The caller told them to use whatever money was on hand at the hotel and go to a gas station nearby and have it converted to bitcoin. The employee followed the instructions and provided a QR code to the caller after exchanging the $338 into bitcoin.

The caller told the employee to stay on the phone with them the whole time so the employee didn’t find out it was a scam until after it was all over.