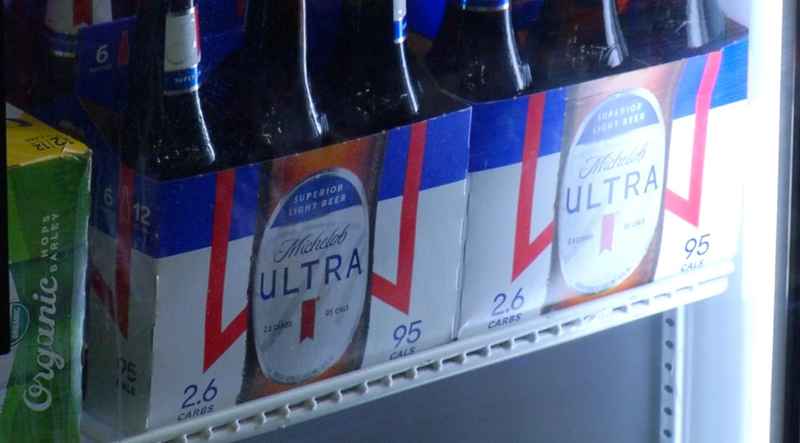 (ABC 6 News) – Lawmakers may end a law limiting alcohol intent in beer sold in grocery and convenience stores in Minnesota.

Minnesota is the only state that still has the 3.2 or low alcohol beer law.

The new legislation would also allow smaller breweries to sell ‘growlers’ of up to a gallon on-site as well as a four-pack, six-pack, or any small container of beer directly from the local brewer.

Debate on this bill is scheduled for Wednesday, but even if the house passes its liquor bill, it still needs to be reconciled with a smaller liquor bill in the Senate.