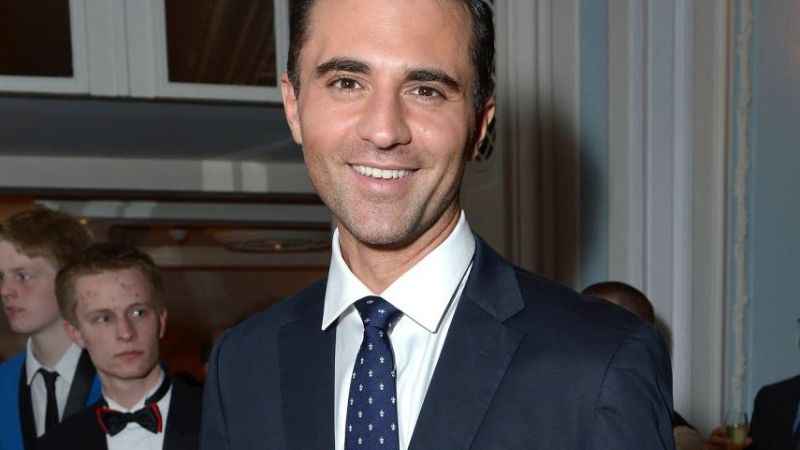 According to the Rochester Police Department, they responded to a deceased person call on August 11 at 11:53am at The Berkman Apartments, 217 14th Ave. SW in Rochester.

Campbell-Danesh was born in Glasgow, Scotland, and first gained fame in 2001 after appearing on the British talent competition, Popstars.

A year later, he was in the finals of the British music competition television series, Pop Idol.

The investigation into the cause of his death is still pending. RPD says there is no known threat to the public.