Gov. Walz to appear at GOTV rally in Rochester on Saturday 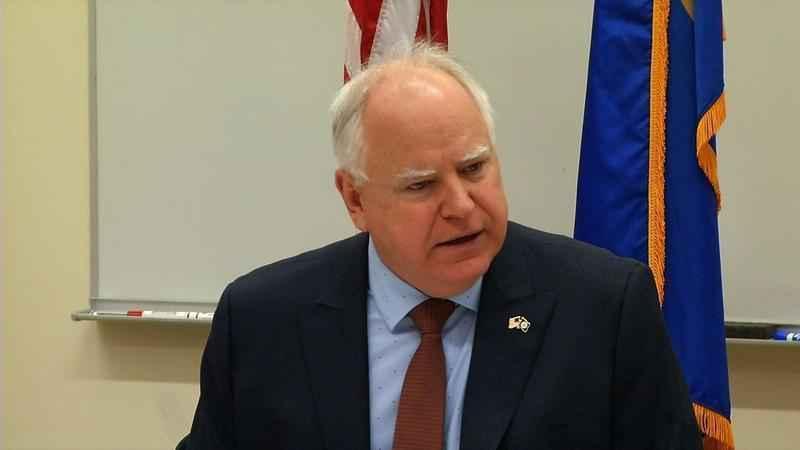 (ABC 6 News) – The Minnesota Democratic-Farmer-Labor Party (DFL) will be holding Get Out the Vote (GOTV) rallies in Congressional District 1 on Saturday, August 6.

Governor Tim Walz is expected to appear at the rally in Rochester to help bring attention to the special elections and primaries to be held next Tuesday, August 9.

DFL candidate for Congress Jeff Ettinger or surrogate former Rep. Jeanne Poppe, and Secretary of State Steve Simon will be joined by Rep. Tina Liebling (DFL-Rochester) and Rep. Liz Boldon (DFL-Rochester), who is running for Senate, and legislative candidates Keith McLain, Kim Hicks, Aleta Borrud, and Andy Smith to talk about the special election and the importance of voting in 2022.