(ABC 6 News) – The Austin Police Department is looking for a man accused of robbing a taxi driver Wednesday night.

The Austin Police Department said it was called just before 9 p.m. to 10th St NW and West Oakland for the robbery.

The driver told police he had been robbed while working in an AB Taxi. He told officers a man "aggressively" took nearly $100 from him while he was trying to drop off the man at the intersection.

The suspect reportedly got out of the taxi and ran off. No injuries were reported.

Anyone with information on the incident or the suspect is urged to call the law enforcement center at 507-437-9400 option 1. 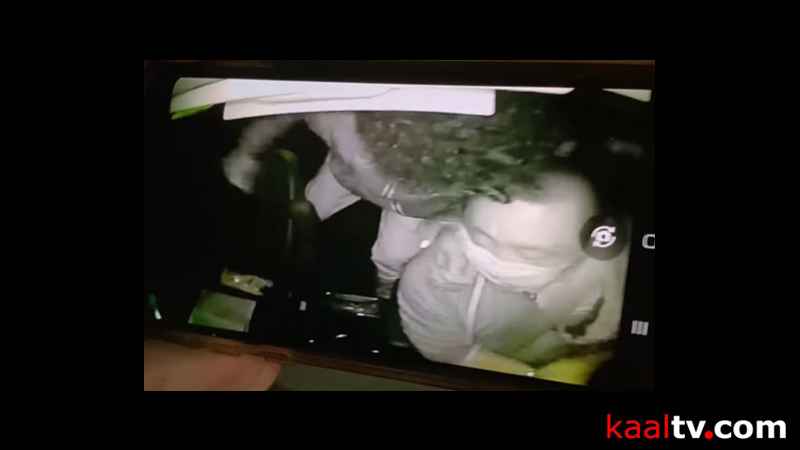