Several north Iowa high schoolers were named to the all-district teams for this summer, baseball-wise, Newman Catholic had five players on the 1A list, including standout pitcher and hitter Doug Taylor.

On the softball side, it was more or less the same, Newman Catholic had three girls make All-District in Class 1A. In Class 2A, Central Springs had two Panthers including star pitcher Cooper Klaahsen qualify; not to mention head coach B.J. Fessler was named the Class 2A Coach of the Year. 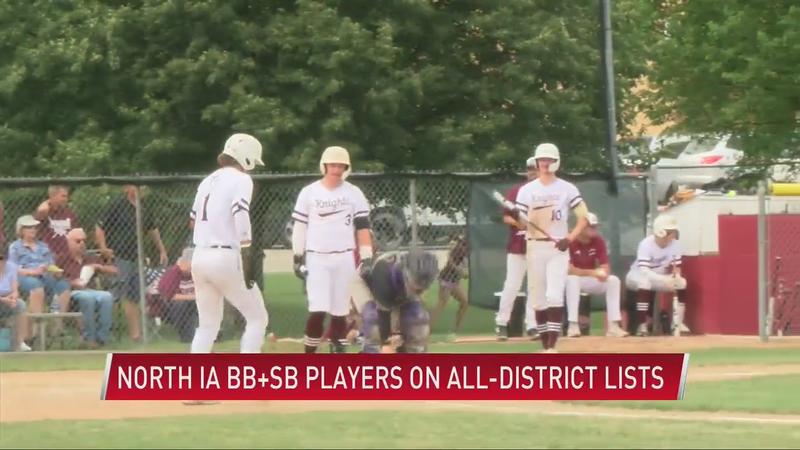