Sunday in Mankato, they defeated Browerville 9-5 to win the first ever legion state championship. 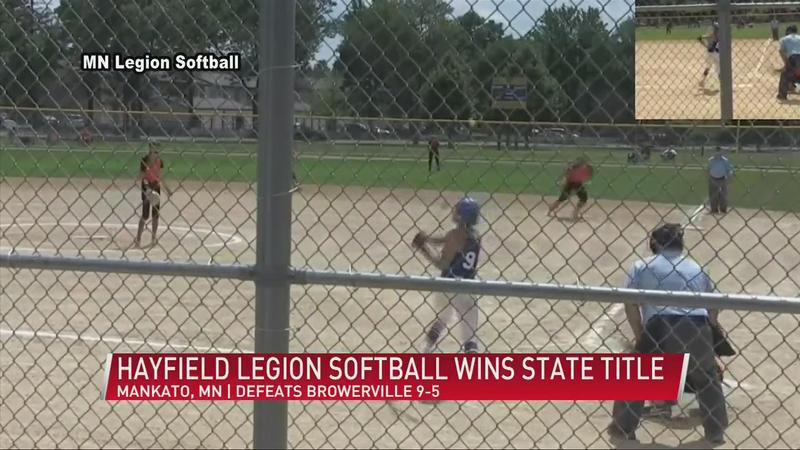