(ABC 6 News) – Tuesday is the 2022 Northwoods League All-star game and two of the Rochester Honkers will be in Wisconsin Rapids with the rest of the Northwoods league’s finest.

Infielder Nico Regino and closer Thaniel Trumper will represent the Honkers in what is both players’ first all-star selections in the Northwoods League.

"Well, coming into the league, it’s not something I really had on my radar. It was just something — well, if it happens, it happens. But as the season kept going and I started pitching really well and things were just going my way, I kind of saw it coming a little bit," Trumper said. 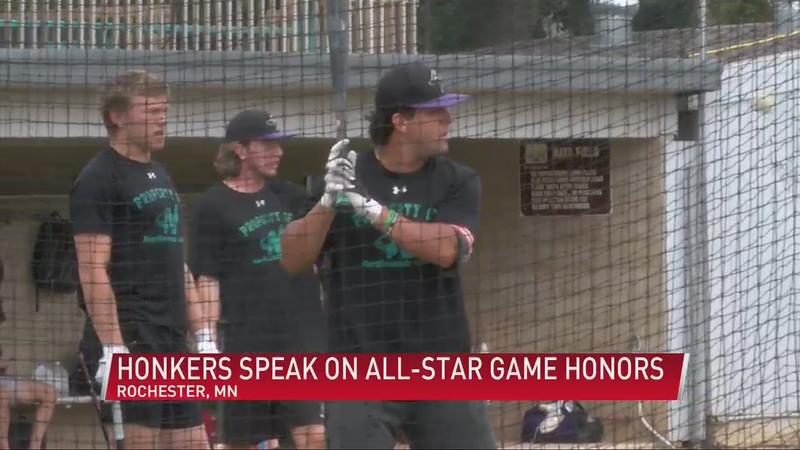 Trumper is an all-star in his first season in the Northwoods League.

The first pitch for the All-star game is set for 7 p.m. Tuesday.