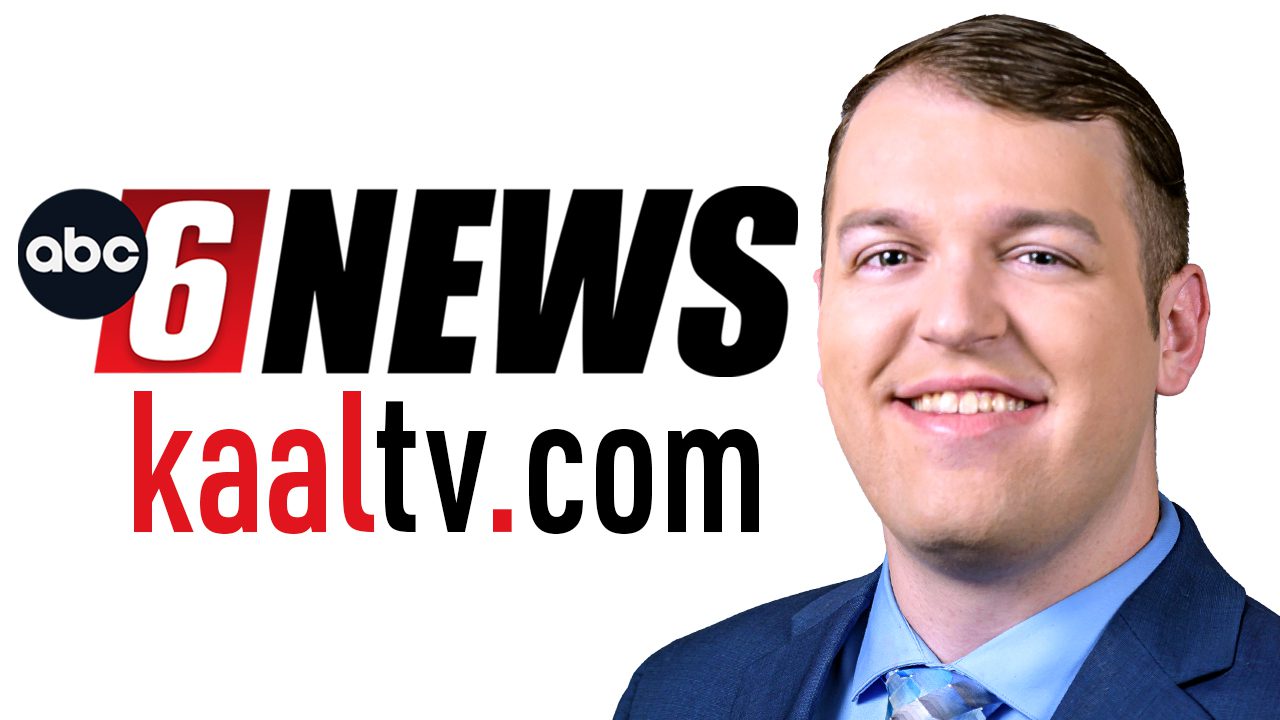 Spencer always had an interest in weather from a young age, frequently reading books on tornadoes and watching several TV shows and movies related to them. One year for Christmas, he got a plastic weather station complete with a  His interest became further accelerated after the April 2011 Tornado Outbreak that affected Mississippi, Alabama, and Georgia among other states.

In Spencer’s time with ABC 6 News, his biggest moment came on December 15, 2021 with the derecho and tornadoes that evening.

Spencer comes to southern Minnesota from Taylor, Michigan (located in Metro Detroit). He graduated from Central Michigan University with a bachelor’s degree in Meteorology in May 2020.

When he is not forecasting, Spencer enjoys sports (particularly baseball and football). He is a huge fan of the Los Angeles Angels, Detroit Lions, Detroit Pistons, and Detroit Red Wings. He is also a gamer; his newest consoles he owns include an XBox One and a Nintendo Switch, but he also has several older, gaming consoles too.