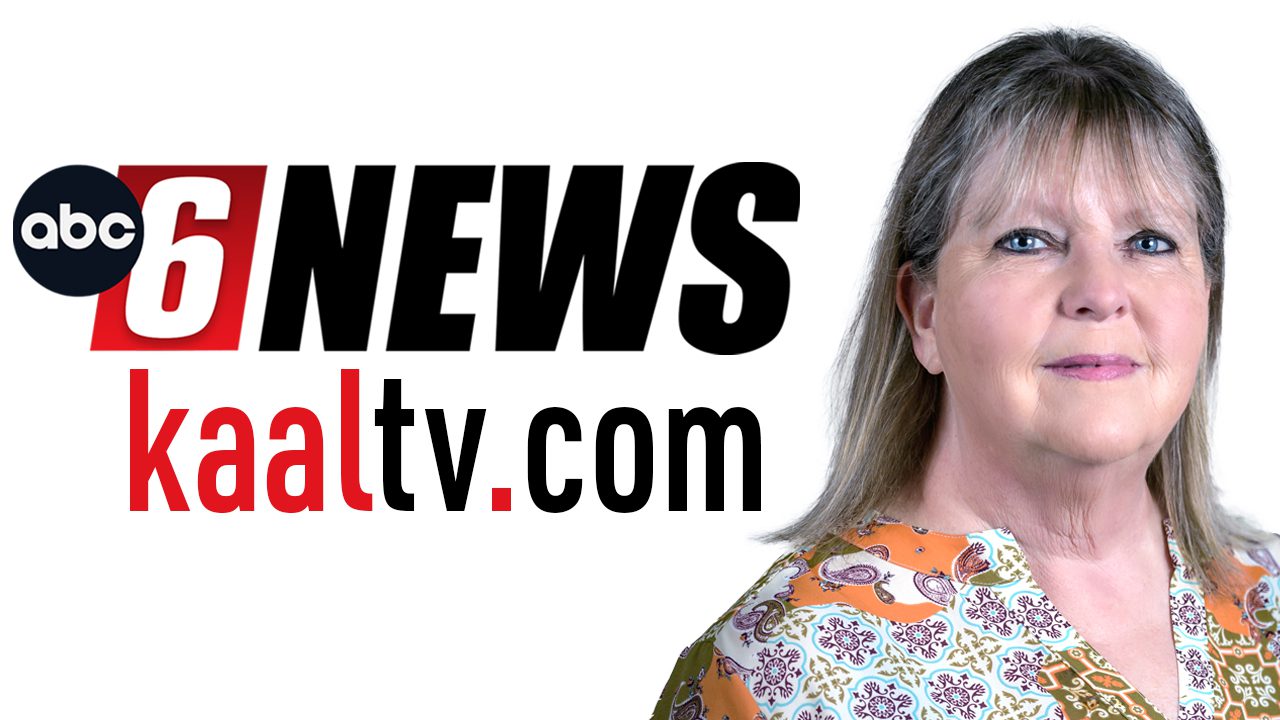 All About Nanci:
Nanci’s professional experience includes over 17 years in television management in Des Moines, IA as the Director of Marketing and Sales Promotion at WHO-TV, followed by KCCI-TV, working with corporations, businesses, non-profits, advertising agencies and other media outlets identifying communications and marketing opportunities along with designing creative solutions.

Nanci relocated to the north Iowa area 9 years ago where she resides with her husband, who is a Substation Foreman with ITC.

Nanci’s Philosophy:
Nanci recently decided she wanted to become a part of the impactful medium of television once again.  Throughout her career in television along with having her own Marketing & Public Relations agency, she has created exceptional experiences for businesses and the general public that have resulted in success on many levels for those involved.  Her work ethic is that the intention of representing a television station is to provide an exceptional opportunity to assist a business, non-profit, or corporation in achieving their dreams and goals through a partnership(s). She believes that her Purpose is much larger than she is.

Nanci’s Fun Fact:
Nanci has been the recipient of the Hearst-Argyle Television National Sales Idea of the Year Award and has had several initiatives featured in the National publication CBS Insider.  She’s also been a Keynote Speaker at the United States Marine Corps TOYS FOR TOTS National Convention in Washington D.C.