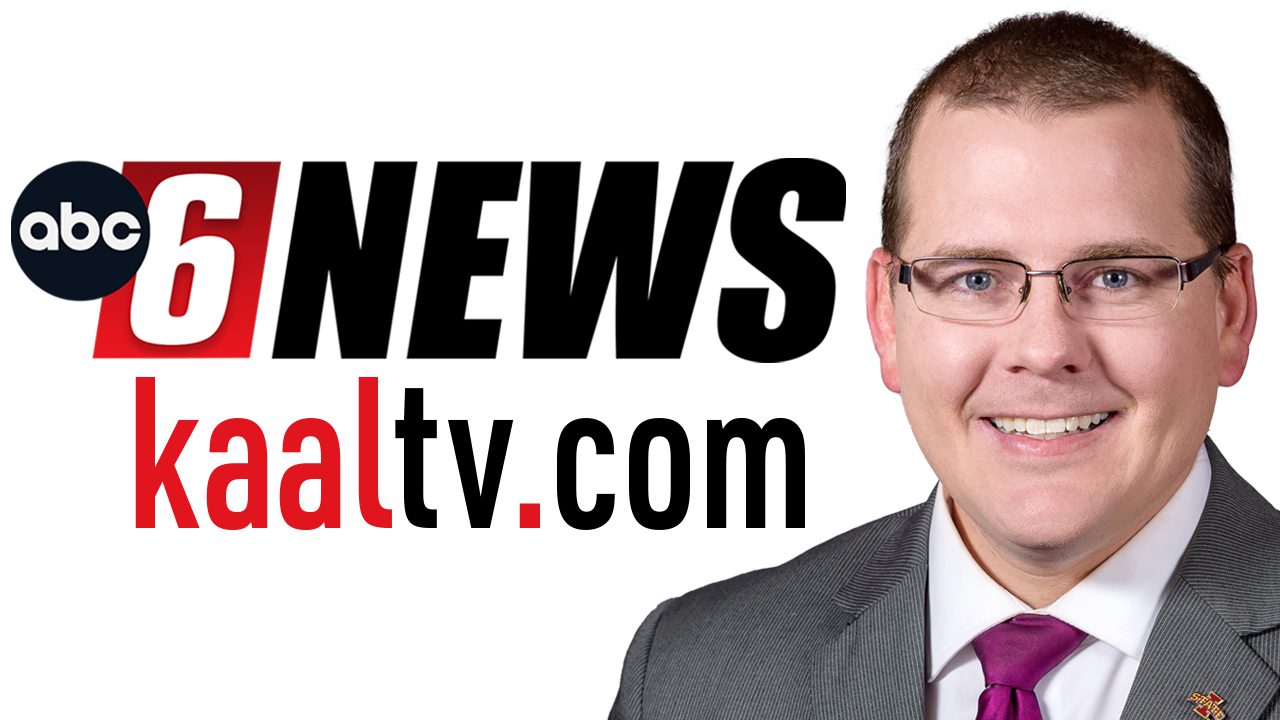 Chief Meteorologist Chris Kuball comes to ABC 6 News from the southern Iowa town of Chariton.  He joined the ABC 6 Weather Team in December 2007 as weekend meteorologist. Chris moved to the morning team in October 2011 before becoming Chief Meteorologist in September 2012.

Chris graduated with a bachelor’s degree in meteorology from Iowa State University in May of 2007.  During his last year of college, Chris interned at KCCI-TV in Des Moines, Iowa.

While growing up in Iowa, Chris experienced the extreme weather the Midwest has to offer.  He became interested in weather as a young kid staying up late watching thunderstorms roll through.

Chris has only seen one tornado in person and that happened to be in November as he was walking to an ISU football game!  The tornado narrowly missed the packed stadium by two miles!

Some of the most memorable events while Chris has been at ABC 6 News have been the Freeborn County Tornado Outbreak on June 17th, 2010, the Historic May 2nd snow storm in 2013, the bitter wind chills of January 30th, 2019 immediately followed up by a monumental blizzard on February 23rd/24th.  And also the December 15th Derecho & tornadoes in 2021.

Chris is excited to continue forecasting close to home in southeastern Minnesota and northern Iowa.  You can catch Chris on air every evening at 5, 6, 6:30 & 10.