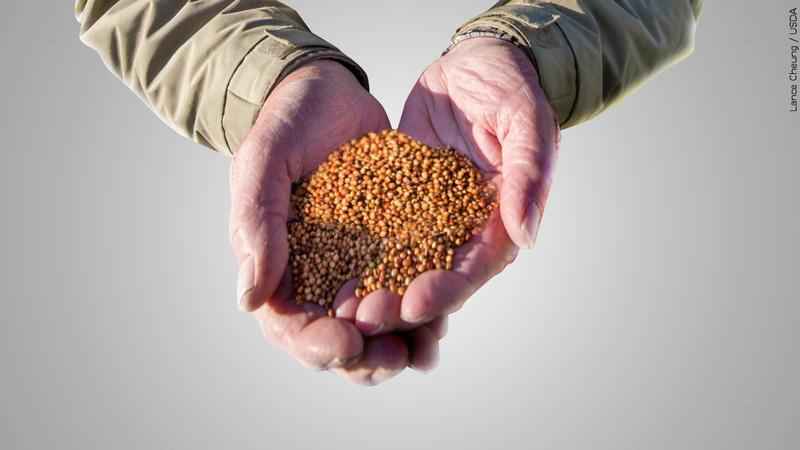 BULLA HAGAR, Kenya (AP) – The head of the World Food program says the United States is stepping up to buy about 150,000 metric tons of grain from Ukraine in the next few weeks for an upcoming shipment to hungry areas of the world. The U.N. agency’s executive director told The Associated Press about the development on Friday, speaking from northern Kenya. David Beasley says the final destinations for the grain are not confirmed. But the planned shipment would be more than six times bigger than the one the first WFP-arranged ship from Ukraine is now carrying toward the drought-stressed Horn of Africa. Another failed rainy season could tip parts of the Horn, especially Somalia, into famine.