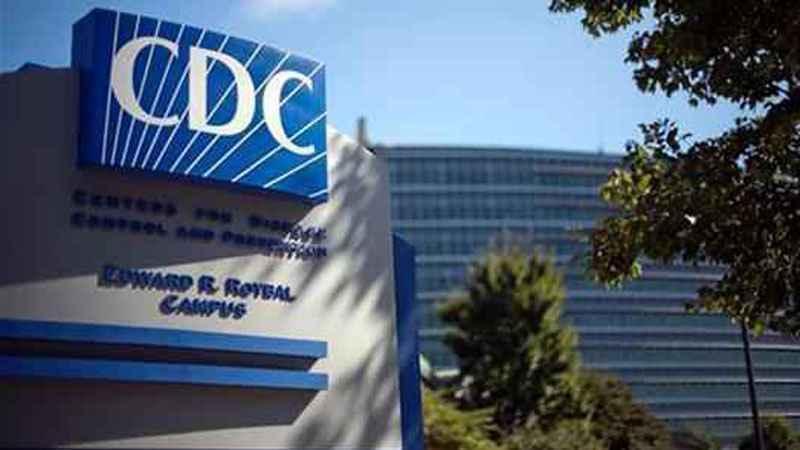 The Centers for Disease Control and Prevention says Labcorp will begin testing for monkeypox Wednesday with a test used to detect related viruses.

The Wednesday statement explains that the CDC test detects all non-smallpox-related orthopoxviruses, a group that includes monkeypox.

Learn more about different pox viruses on this CDC page.

“This will not only increase testing capacity but will make it more convenient for providers and patients to access tests by using existing provider-to-lab relationships,” said Dr. Rochelle Walensky, the CDC’s director.

Labcorp testing will happen at the corporation’s largest U.S. facility, with the expectation that up to 10,000 tests could be processed each week.

This week’s launch is one part of strategic efforts to combat monkeypox in the U.S.

The Department of Health and Human Services announced on June 22 that tests would be shipped to Labcorp as well as Aegis Science, Mayo Clinic Laboratories, Quest Diagnostics and Sonic Healthcare.

As of July 5, there have been 560 confirmed monkeypox cases in the U.S.; six of those are from Minnesota. To see the latest numbers, visit the CDC’s 2022 case count map.

The CDC advises anyone with a rash that looks like monkeypox to talk to their health care provider about whether or not they need to get tested, even if they don’t think they had contact with someone who has monkeypox. Health care providers can then direct patients to the proper testing resources.

To learn more about the symptoms and spread of monkeypox, watch this week’s interview with KSTP medical expert Dr. Archelle Georgiou.

Due to potentially harmful racial stigmas, medical authorities are working to change the name of the monkeypox virus and the disease it causes, the World Health Organization announced in a June 14 press conference. WHO says the name change will be announced as soon as possible.