Three charged after Austin meth sting; one remains in custody 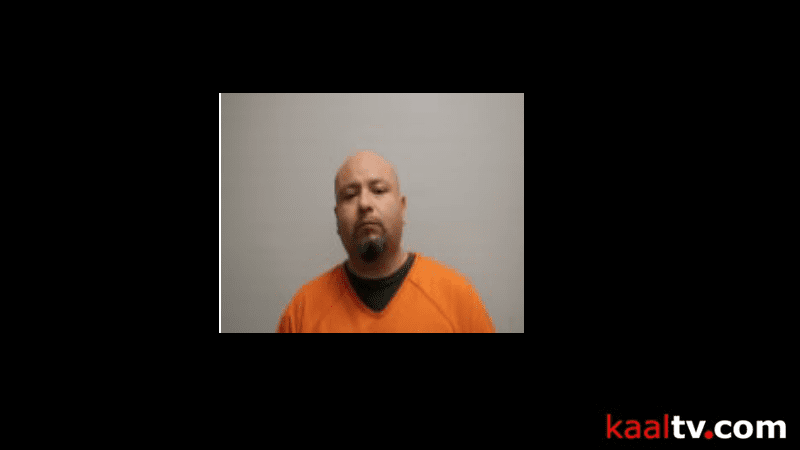 (ABC 6 News) – Two Austin apartment residents and their guest were arrested in late December on charges of storing meth paraphernalia in the presence of children after police served a search warrant to the 31st Street SW apartment.

Raul Javier Gomez Jr., and Israelia Lee Robinson, the apartment residents, each face additional charges of 5th-degree drug possession and obstruction of the legal process from their Dec. 29 arrests.

Carlos Alberto Paez, who was allegedly staying in the apartment but lists a NW Austin address, only faces the charge of storing meth paraphernalia from Dec. 29, according to court documents.

However, Paez is currently held in Mower County Jail, which lists additional charges of drug possession, driving after license cancellation, and attack by a dangerous animal.

Police claim that Robinson held the door to the apartment shut after police announced their presence, while Gomez Jr. flushed baggies of methamphetamine down the toilet.

Police claim they retrieved a baggie of methamphetamine from the toilet, and found additional drugs and drug paraphernalia in the apartment, including in a SW bedroom where two children stayed.

According to Minnesota court records, Gomez Jr. will make his initial appearance on the charges Feb. 2, while Paez has a pretrial scheduled for April 21, with a trial in early May.

Robinson’s next court appearance is scheduled for June of this year.